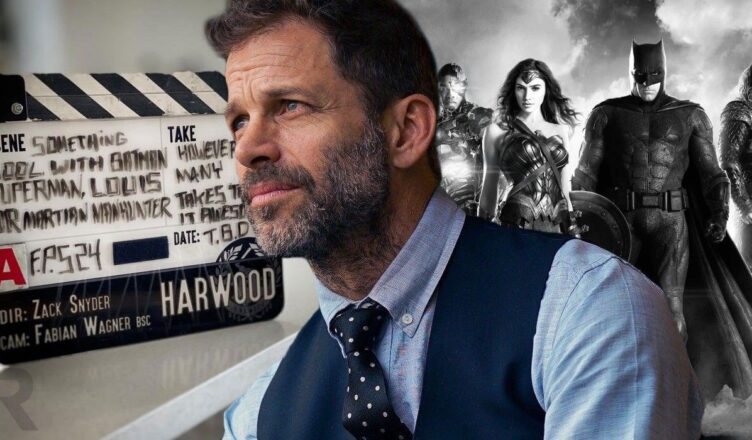 Zack Snyder is a master at getting my attention. Every once in a while Snyder fans will revive the hashtag and get it to trend on Twitter. Zack Snyder furthers that excitement by tweeting on the anniversary of the release of Zack Snyder’s Justice League. Check out the tweet for yourself:

This means something. #ReleaseTheSnyderCut #AFSP pic.twitter.com/nC9iDGArBn

Again, this man is a master at getting my attention. The dates listed are the release dates of both versions of Justice League. The Lifebuoy and heart in the middle is a nice touch to the fans. The big thing for me is the tease that Snyder leaves by saying that this means something.

What does it mean?

Fueled by his restored faith in humanity and inspired by Superman’s selfless act, Bruce Wayne enlists newfound ally Diana Prince to face an even greater threat. Together, Batman and Wonder Woman work quickly to recruit a team to stand against this newly awakened enemy. Despite the formation of an unprecedented league of heroes — Batman, Wonder Woman, Aquaman, Cyborg and the Flash — it may be too late to save the planet from an assault of catastrophic proportions.