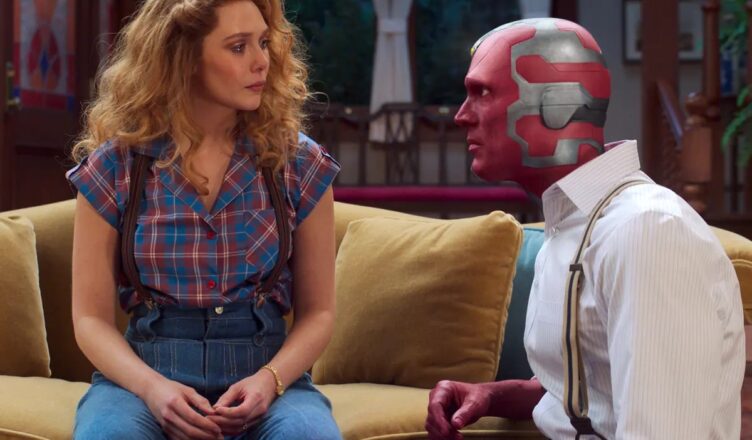 Marvel has a lot of projects in production for release in 2022 and 2023 and beyond. Even with so many projects still to come, it’s hard not to look back and enjoy what came in 2021. The Marvel Show is a huge success for Disney+ and very popular with fans who enjoy WandaVision and want more. WandaVision director comments on the show and mentions that another season isn’t coming from Marvel:

It’s like a crazy world. Even with the successful shows, like WandaVision, they’re not doing season two. She jumped into a film, maybe she’s going to come back or not. I don’t know. And that’s exciting.

WandaVision ends with a few unanswered questions and I certainly want more. Can we finally get an update on where and when we’ll see the return of White Vision?

WandaVision Synopsis: Marvel Studios presents “WandaVision,” a blend of classic television and the Marvel Cinematic Universe in which Wanda Maximoff (Elizabeth Olsen) and Vision (Paul Bettany) – two super-powered beings living idealized suburban lives – begin to suspect that everything is not as it seems.