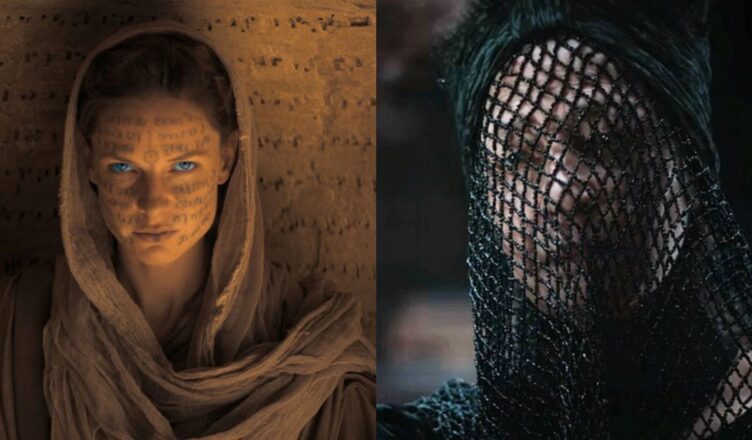 Dune is a very successful movie that is getting a sequel and prequel.  Director Denis Villeneuve directs the sci-fi epic which tells the story of Paul Atreides and his noble family.  The prequel spinoff show that’s in production is The Sisterhood. This show will release on HBO MAX and director Denis Villeneuve shares an update:

While speaking with Deadline at the PGA Awards, Villeneuve shared a Dune prequel spinoff show update. The director confirmed that the series is “moving forward” but noted that it is a “work in progress.” Villeneuve also revealed he has no oversight over The Sisterhood and is currently keeping his focus on Dune: Part Two, saying “we’ll see what happens” in regards to the future.

The series will be set years before the first Dune and revolve around the Bene Gesserit, the mysterious order of women with superhuman abilities who work to direct humanity on an enlightened path.

This is an exciting time to be a Dune fan. The Sisterhood sounds like a cool concept and I want to see the show when it releases on HBO MAX. It’s surprising to hear that Villeneuve isn’t providing oversight. I wonder who’s keeping things consistent? Diane Ademu-John took over as the Dune prequel series showrunner