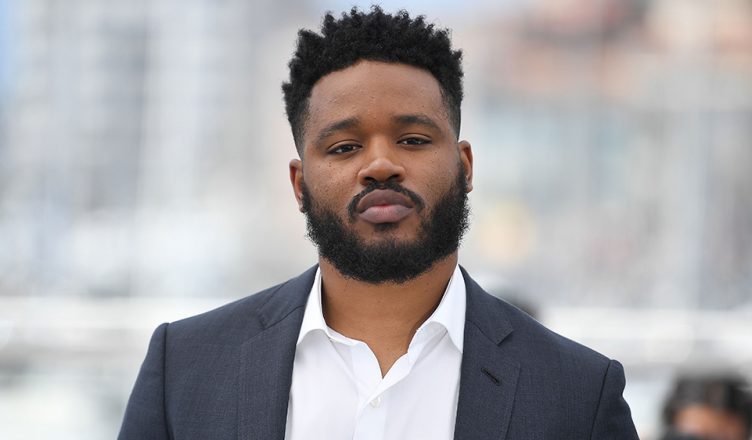 The original Black Panther movie was a major success worldwide, ranking as the ninth highest-grossing film in history. The movie was named one of 2018’s top films by the AFI and the national board review. Even better, it was the first-ever comic book movie to receive an academy award nomination for the best picture. With the best on-demand video streaming services on Streamingwars.com, Black Panther 2 is among the movies you don’t want to miss. Black Panther 2 is a highly anticipated movie produced by Marvel Studios, expected to hit the screens in 2021.

Here’s everything we know about Black Panther 2 so far.

Ryan Coogler Is Returning To Write and Direct the Sequel 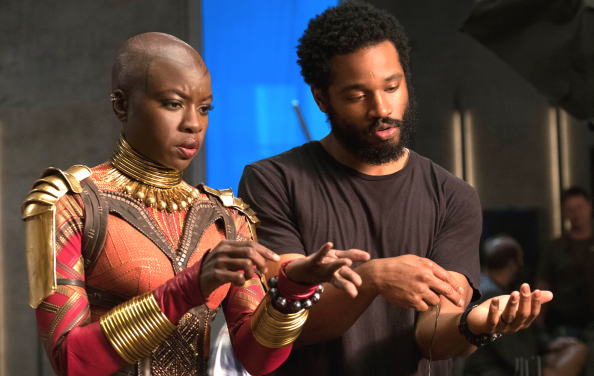 The director of the first Black Panther movie has been signed to direct the sequel. Coogler has released a consistent string of critical hits rate dating back to drama Fruitvale Station. Fruitvale Station was about the final day in the life of Oscar Grant, who was killed in 2009 by a white police officer.

Coogler will also be known as the director of the first superhero movie to be nominated ever for the Best Picture award.

In the original Black Panther movie, T’Challa became Wakanda’s king as a young man. He will likely use and expand on this experience on the throne. T’Challa had to defend his kingdom from an interstellar invasion and help restore his people in the fight against Thanos. His views on the world and out toward space have impacted him in profound ways as he returns to rule a Kingdom after a 5 year absence.

Letitia Wright Will Be Back As Shuri 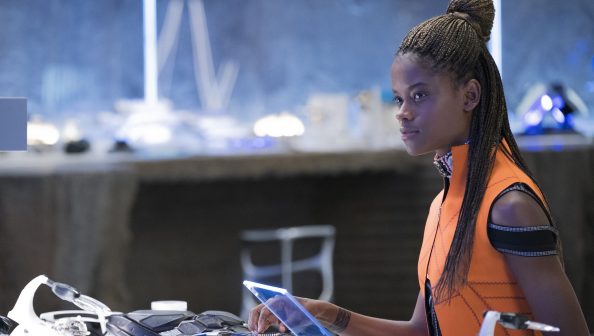 Letitia Wright has been signed back to the film, returning as TÇhalla’s younger sister Shuri. That is not surprising since she quickly became the fan favorite following the debut in the original. Her role in the film is a mystery for now after the surprising death of star Chadwick Boseman. 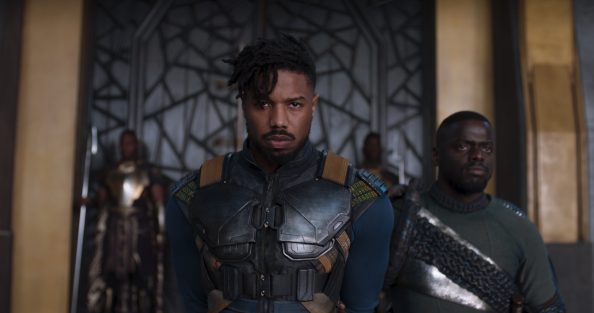 There were rumors that Killmonger could return to the film black panther sequel, despite his supposed death at the end of the original film. Some fans felt that he did not deserve to die at the end of the first movie, and his motivations were justified.However, producer Kevin Feige said recently that it was just pure rumors and speculations because Mr. Coogler is just only outlining the movie. Killmonger’s return has not yet been confirmed, but the talks haven’t been shut down either.