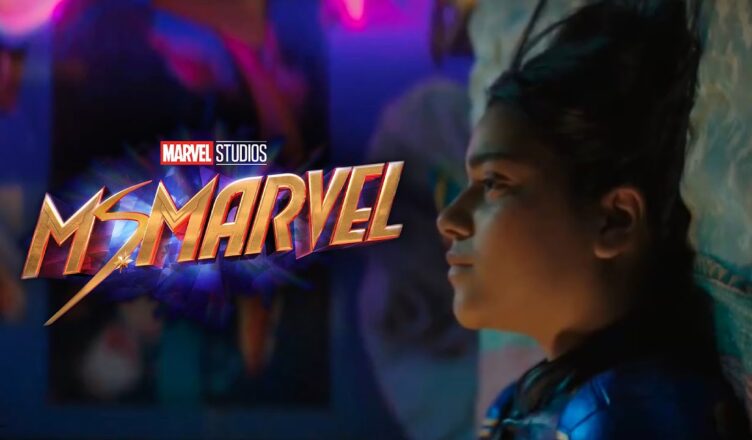 Marvel has shared the first official trailer for the upcoming Disney Plus show Ms Marvel! Check out the Ms Marvel trailer below:

Wow, that was really cool and I have so much to think about here. The first thing that comes to mind is the vibe. This trailer definitely has a Spider-Man No Way Home vibe with a bit of Scott Pilgrim. In addition to that I like how Marvel is expanding their cultural representation. I especially appreciate the moment where we see her praying at a mosque.

I have so many questions. What’s up with Kamala’s powers? It looks like Marvel has decided to change her powers to telekinesis rather than the ability to stretch her body. Is Kamala going to be an Inhuman or is she something else?

I’m going to re-watch a few times and see if I can find any clues. What do you guys think of the new trailer?

The future is in her hands. Ms. Marvel, an Original series from Marvel Studios, starts streaming June 8 on Disney+.