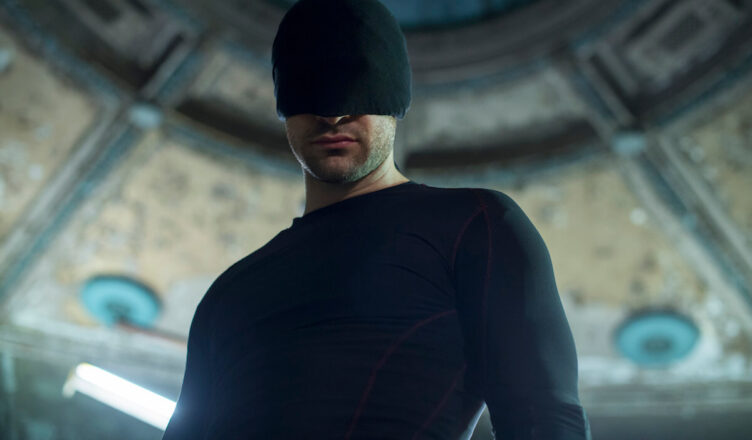 Marvel seems to be fast at work at bringing a new Daredevil project to screens. Production Weekly, by way of Screenrant, is reporting that a new reboot is in the works. Screenrant doesn’t list any cast announcements but we can expect Charlie Cox to return.

Now, Production Weekly has revealed that Marvel Studios is indeed working on a Daredevil-centric project. It is being referred to as a Daredevil reboot series produced by Kevin Feige and Chris Gray, which should release on Disney+. This could indicate that Disney and Marvel Studios are working quickly to get the series off the ground. The production listing doesn’t include any cast members, but Charlie Cox will be back to star as Matt Murdock in any Daredevil MCU project.

This might be our first evidence that the new  project is a reboot. I don’t know what this means because I’ve been finally working my way through Daredevil season 3.  A lot of us see that the door is wide open for change in the new Doctor Strange. Do we really want a reboot of the Netflix shows? What will the MCU look like a year from now when the dust settles?

That’s all for this one… 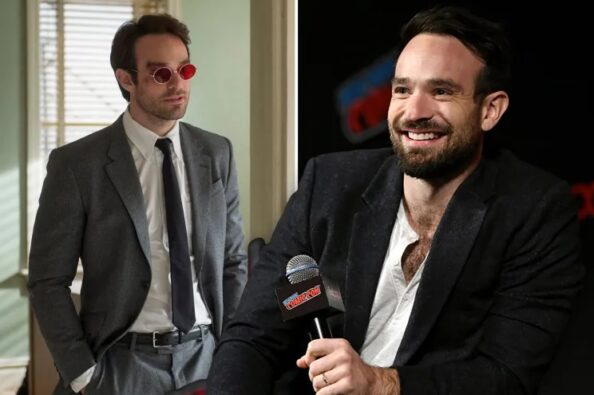 It’s time to let the devil out. Marvel‘s Daredevil is here to clean up the streets of Hell’s Kitchen, New York. Lawyer by day, street-level hero by night, Matt Murdock is on a mission to make his city a better place against an underground terror within the city.