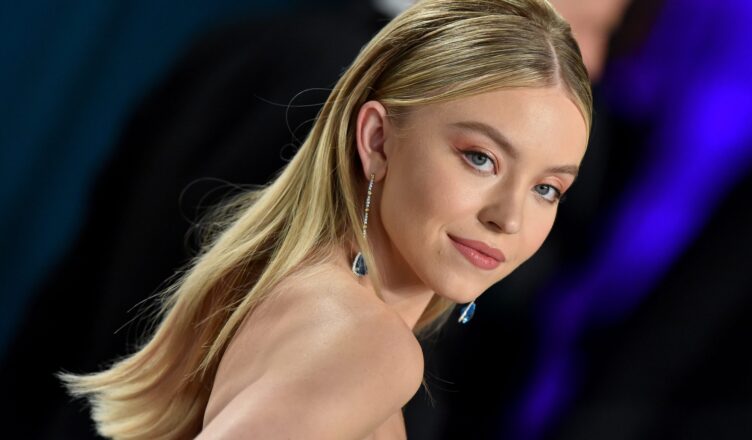 Sydney Sweeney is a part of both Euphoria AND White Lotus for HBO Max. Sweeney is now expanding her resume to join Sony’s upcoming film Madame Web. Madame Web will be based within Sony’s Universe of Marvel Characters.

Sydney Sweeney’s role has not been announced. As previously reported, Dakota Johnson has been cast as the title character. In the comics, Madame Web is a paralyzed, elderly woman with myasthenia gravis, a chronic autoimmune disorder requiring her to connect to a life support system resembling a spider web.

S.J. Clarkson, known for her work on the darker Marvel series “Jessica Jones” and “The Defenders,” which moved from Netflix to Disney Plus, has been hired to direct “Madame Web.” Matt Sazama and Burk Sharpless, the duo behind Jared Leto’s upcoming vampire chiller “Morbius,” will write the screenplay. 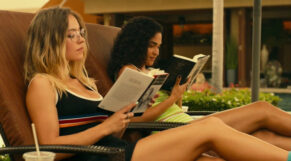 Madame Web is looking to enter production sooner than later. This news is pretty close to the recent casting announcements for Kraven. I see Sony is investing more in the Spider-Man universe and I’m here for it. Who do you think Sydney Sweeney will play?

Some folks are hoping for Spider-Gwen but there’s also a chance for another character. There’s also Spider-Woman Jessica Drew who would make a great fit in this film.

Anyway, that’s all I have for this one…