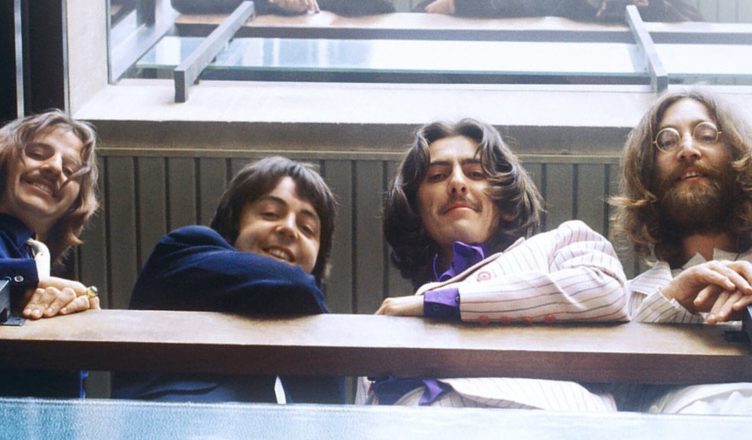 The Beatles: Get Back is a three-part docuseries centred around the rock band, The Beatles. It focuses on the time during the recording of their last album, Let It Be. The documentary’s theme will be bright and lighthearted. Instead of focusing on the band’s disagreements and feuds, it will highlight their last moments as an iconic band before they went their own separate ways.
The docuseries is made entirely from never seen before and restored footage. It features some of the most personal and honest moments shared by John, Paul, George and Ringo, during the lifespan of the band.

Check out the new poster for #TheBeatlesGetBack, a three-part original docuseries from director Peter Jackson streaming November 25 on @DisneyPlus. pic.twitter.com/3R3j6Q22rt

The docuseries is compiled from nearly 60 hours of unseen footage shot over 21 days, directed by Michael Lindsay-Hogg in 1969, and from more than 150 hours of unheard audio, most of which has been locked in a vault for over half a century. Walt Disney Studios released the first official trailer of the documentary-series on YouTube yesterday.

In the span of just four minutes, this trailer made me go through a whirlpool of emotions. The documentary covers the relationship of the band members with each other, and with their families. It shows us the band’s creative process of making music, and the pressure to perform live after almost three years. It tells us about the increasing distance and disagreements between them.
I’ve been a huge fan of The Beatles since a long time, and watching new footage of the four of them messing around in the studio was definitely the highlight of my day.

“It’s gonna be such a comical thing in 50 years time that the group broke up because Yoko sat on an amp.” -Paul

The Beatles: Get Back is a three-part series which will be released starting from November 25 to November 27, 2021, only on Disney+ platform.