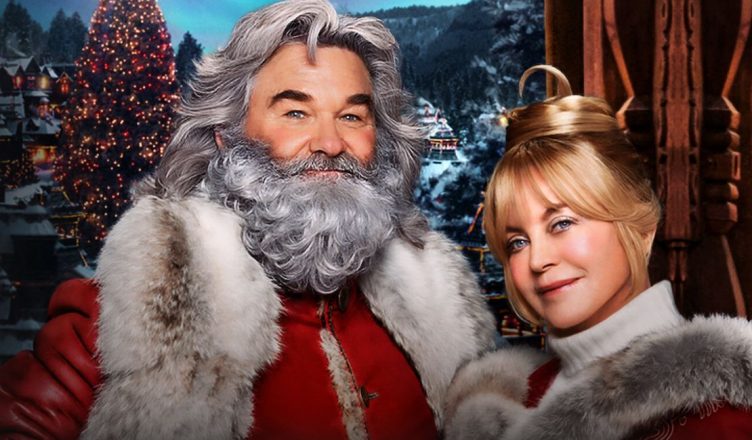 It’s Christmas time once again and Kate Pierce (Darby Camp) from the last film has grown up to be a 13 year old! She stays in Mexico with her mother Claire (Kimberly Williams-Paisley) and brother Teddy (Judah Lewis). Her mom now has a new boyfriend Bob Booker (Tyrese Gibson) who also has a son named Jack (Jahzir Bruno). Bob and Jack reside in the same house along with Claire and her family.

Kate was not too happy with the Christmas atmosphere in Mexico. So, she decides to flee to Boston where the Christmas season was on its peak. However, things turn otherwise and she and Jack are transported to the North Pole by a notorious Christmas elf named Belsnickel (Julian Dennison). In fact, Belsnickel had assumed human form and tricked them by becoming a shuttle driver.

Upon reaching North Pole, Kate and Jack were saved by Santa Claus (Kurt Russell) who resides there along with his wife, Mrs. Claus (Goldie Hawn). There they learnt from Mrs. Claus how Santa had saved the elves from extinction and adopted Belsnickel. Belsnickel became notorious a he grew up and assumed human form as a curse. He had deserted the Clauses and was now on a quest to destroy Santa’s village and send Santa back to the past from where there was no return. The story continues with Santa and his wife uniting with Kate and Jack to stop Belsnickel’s destructive efforts.

A Complete Christmas Feast For The Children!

Kudos to cinematographer Don Burgess and editor Dan Zimmerman for devising such a CGI-based visual masterpiece. The cinematographic effects coupled up with a precise editing did make The Christmas Chronicles 2 worth the watch.

I must say, the plot of The Christmas Chronicles 2 is filled with thrills of Belsnickel’s unwelcome deeds. Belsnickel poisoning the minds of the elves in Santa’s village with his magic potion and his time travel device which sends Santa and Kate back to the 1990s Boston were enough to spice up the plot. Moreover, Santa’s efforts to build a new Star of Bethlehem which Belsnickel had destroyed, added to the story’s thrill.

The story has a great essence of comedy too as I found Santa’s confrontation with Belsnickel and also his ordeals at the 1990s Boston to be quite hilarious. 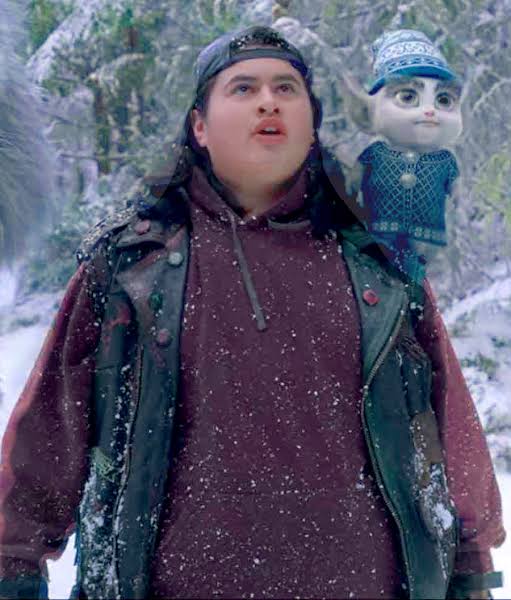 Julian Dennison’s Performance Is Worth The Appreciation!

If you have watched the first film, you must be very much familiar with Santa and Kate. However in The Christmas Chronicles 2, the screenplay by Matt Lieberman and Columbus was boosted by Dennison’s lonesome and destructive elf character. Belsnickel’s quest to destroy Santa Claus might have been futile in the end but nevertheless I feel that his humanized elf version proved too heavy on Santa and Kate to the point where he almost outsmarted them. He surely does have a lot in his pack to bring it on for Santa starting from the magic potion that drove the elves in Santa’s village crazy, the huge Yule Cat that injured Dasher to the battery-operated time travel device. He appeared to me to be invincible and did give Santa a real tough time.

I found Dennison’s performance throughout the movie as the troublesome elf to be fantastic. Dennison as a teenage actor does more than play just the humanized elf as he also impeccably voiced his transformed CGI elf form at the end of the movie. A performance worth appreciating indeed!

The Christmas Chronicles 2 Has Been Rated PG!

Mind you, The Christmas Chronicles 2 is all bonkers! I believe it must be the reason that parental guidance may be required while the children are watching it. Kurt Russell, being one of the producers of the film, seems to be enjoying the fullest as Santa and his confrontation with the rouge elf did have some violence and brief language associated with it.

However if you agree with me, nowadays most adventure movies do come with some amount of “healthy violence”. Some action and intimidating dialogues may be required to make an adventure movie exciting for the audience. If you put the “bad” aside, as per my opinion The Christmas Chronicles 2 is a complete entertaining piece both for children and adults.

I find a hidden element connected to child mentality in The Christmas Chronicles 2. I think the reason for Kate’s running away from her Mexico home was not just the lack of Christmas essence there. In fact, she might be missing her late father Doug Pierce. I assume, she might not have been comfortable living with her mother and her mother’s boyfriend.

The scene goes where Kate after time travelling with Santa to the 1990s Boston was detained by the airport security. There a kid named Doug (Sunny Suljic) helped her escape from the detainment room. Later upon reuniting with Santa, she realized that the kid was none other than her late father Doug Pierce! I can feel the emotion attached with Kate here. I think that The Christmas Chronicles 2 has included this scene as it wanted to convey Kate’s remembrance for her late father. She might have missed him and that might be the real reason why she ran away from home. Luckily she was accompanied by the inquisitive Jack who sneaked into the shuttle which was actually being driven by Belsnickel.

However, all’s well that ends well! The story has a happy ending with Belsnickel becoming one of Santa’s good elves and Kate and Jack reuniting with their family.

If you ask me, then I would opine that The Christmas Chronicles 2 is a true comical and thrilling adventure film. No matter for what reason Kate might have fled from her home, she sure did go on a life-changing adventure ride along with the legendary Santa Claus! 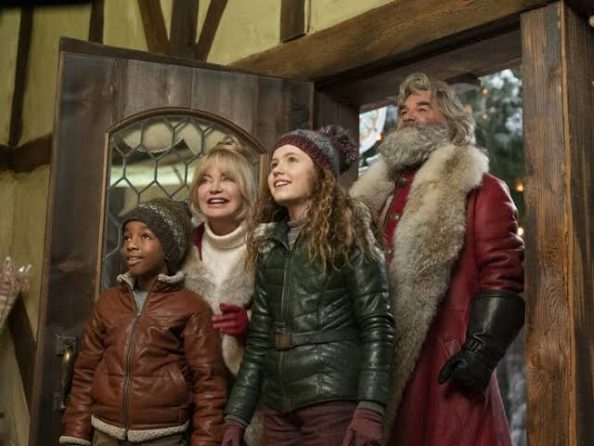 One thought on “The Christmas Chronicles 2 (2020): A Comical Christmas Fantasy”