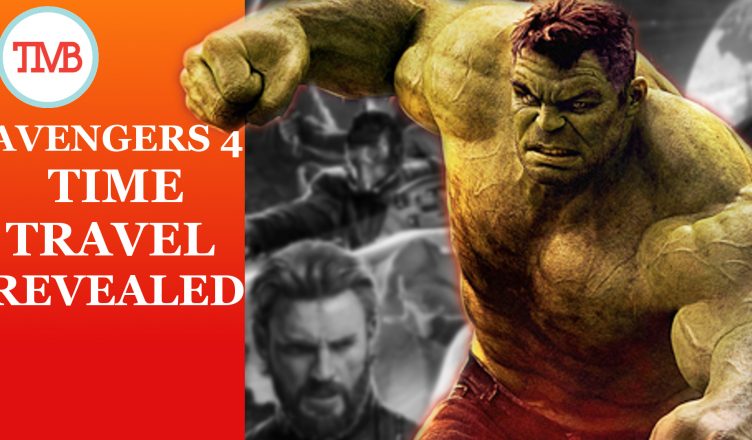 Hey guys, I’m back here with another video. This one is another film theory where we take a dive into the likely plot of Avengers 4. I analyze the themes introduced in previous films in the MCU, comments from the film directors, and more to produce the likely SPECIFIC plot of Avengers 4:

The Avengers movies have found a way to generate excitement with nothing but sheer name power. Little has been revealed about the plot of the movie formerly known as Infinity War Part 2 but with some useful knowledge of the history of the films and comics we can deduce the likely plot and story of the upcoming movie.

I’m having fun producing these videos and I noticed that a couple of you guys seem to check them out. If you like this video please make sure you give the videos a thumbs up and if you haven’t already then I strongly encourage you to subscribe.

That’s all I have for this one. I’ll be back with more.