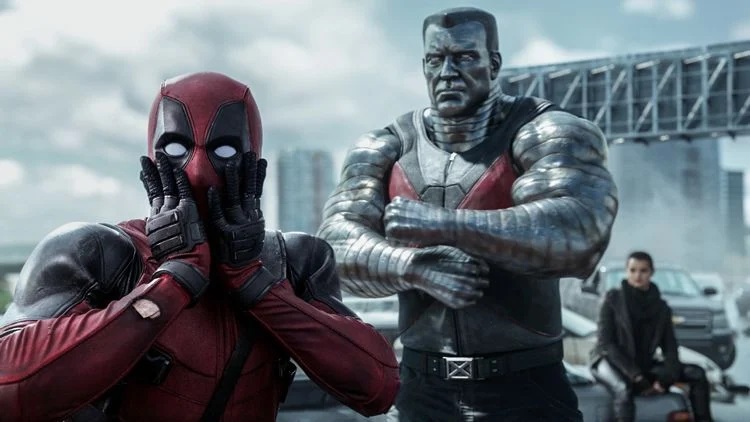 Well this is a surprising turn of events. Kevin Feige is making the rounds to promote the premiere of WandaVision this weekend and, naturally, press have chosen to ask him about everything BUT WandaVision. We already have the news about T’Challa not being re-cast in the MCU but now we’re getting confirmation regarding Deadpool 3!

Collider’s own Steve Weintraub recently spoke with Marvel Studios president Kevin Feige in anticipation of Marvel’s first Disney+ series WandaVision, and during their conversation Feige gave a promising update on Deadpool 3, revealed when filming will begin, and most importantly, confirmed the sequel will be part of the MCU.

That’s right. When Deadpool 3 happens, it won’t be as some tangentially related property with a couple of jokes about the MCU. Ryan Reynolds’ foul-mouthed mercenary is officially joining the Marvel Cinematic Universe – and he’ll be keeping his R-rating. Feige said sisters Lizzie Molyneux-Loeglin and Wendy Molyneux are hard at work on the script with Reynolds overseeing, but Deadpool 3 filming won’t begin until 2022 at the earliest

This is pretty awesome news! Marvel seemingly refuses to invite us to these press junkets but we’re not bitter (much). I like the idea of bringing Deadpool into the MCU and keeping the continuity of the last few films and I can’t help but wonder how this will tie into the X-Men.

Does Casablanca Have A Happy Ending?