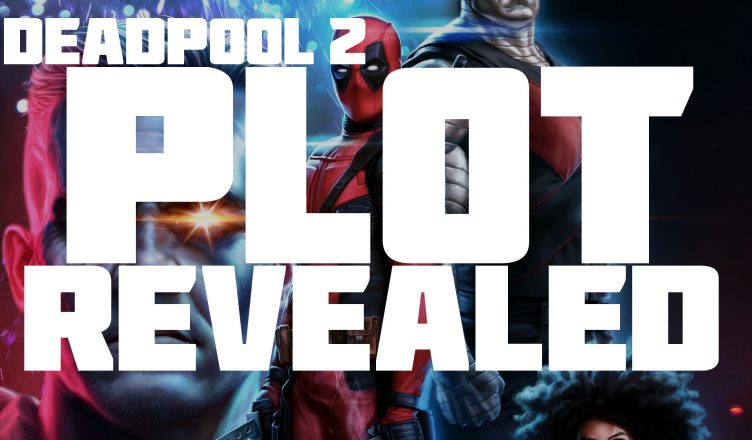 Deadpool and Cable’s popularity are the product of creative duo Fabien Nicenza and Rob Liefeld, 2 comic book creators that were working with Marvel Comics. They originally created the characters to be tough-as-nails no-nonsense soldiers. Deadpool 2 clearly takes inspiration from that interpretation of the characters in this trailer and inject the 4th wall breaking humor that helped catapult Deadpool into prominence. I have a theory that Deadpool 2 may take inspiration from the comic book storyline Messiah Complex and more.

That being said we should analyze the common comic book tropes that the potential hidden villain of Deadpool 2 that’s seemingly absent from most, if not all, marketing. There’s a chance that Cable is the actual antagonist of the film but I suspect that what we’ve seen so far are the common hero vs hero misunderstanding.

Let me know what you think of my theory in the comments and feel free to ask any questions.

Wisecracking mercenary Deadpool battles the evil and powerful Cable and other bad guys to save a boy’s life.