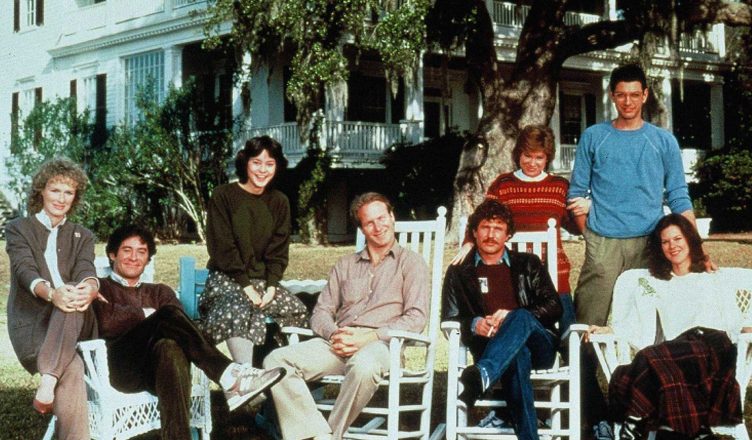 The Big Chill, released in 1983, is a comedy-drama film. It features a group of old college friends who meet again after a long time, at their friend’s funeral.
Just like any other 80s film, The Big Chill, too, has a very expressive and meaningful soundtrack.

From the scene where JoBeth Williams plays Rolling Stones’ You Can’t Always Get What You Want on piano to the group’s kitchen dance on The Temptations, the soundtrack is a huge part of this film.

Check out some of the great songs which is film featured below:

1. I Heard It Through The Grapevine by Marvin Gaye

2. A Whiter Shade of Pale by Procol Harum

3. Good Lovin’ by The Rascals

4. Strangers in the Night by Frank Sinatra

5. My Girl by The Temptations

6. Wouldn’t It Be Nice by The Beach Boys

8. Gimme Some Lovin’ by The Spencer Davis Group

9. When A Man Loves A Woman by Percy Sledge

10. I Second That Emotion by Smokey Robinson & The Miracles

This extensive soundtrack is just a glimpse of what the movie actually offers. With raw emotions and different themes of friendship and love, The Big Chill is a perfect film to watch with friends and relive the nostalgia.