On 17th September, big-screen actors came together on an online platform for a table read of 80s cult classic Fast Times At Rigdemont High. The A-listers included Julia Roberts, Matthew McConnaughey, Shia LaBeouf, John Legend, Sean Penn and others. Morgan Freeman was also present and narrated the script. On a particularly uncomfortable scene, Freeman muttered ‘Lord have mercy‘ which ensued a laugh from the others.

The actors who stole the spotlight, however, were Brad Pitt and Jennifer Aniston.

The former couple, who were married for five years, played the role of Brad and Linda. They recreated the infamous pool scene and fans went ecstatic over their short-lived flirtation. 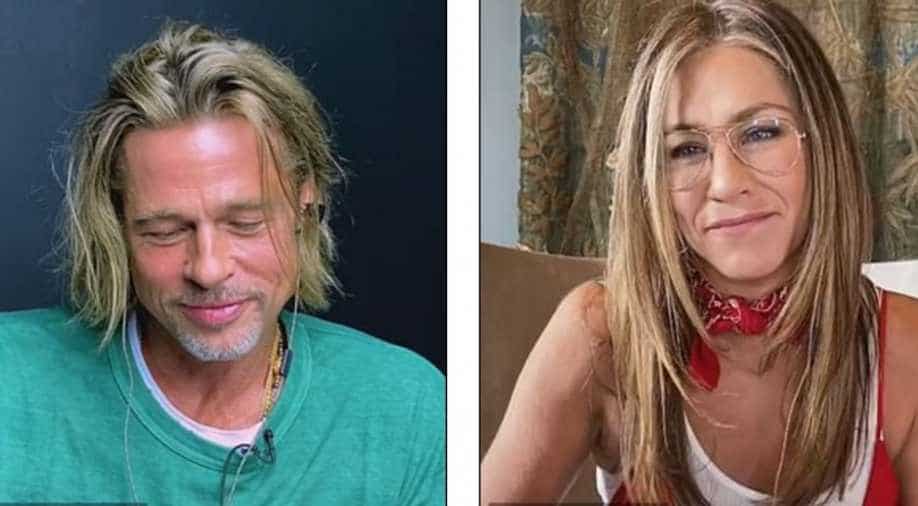 Another actor who gave a splendid performance was Shia LaBeouf. He played the role of Jeff Spicoli, a slacker who spends his time getting stoned. LaBeouf went live from his car and seemed to be enjoying himself a lot.

In the movie, Jeff Spicoli was played by actor Sean Penn, who was also present during the table read. LaBeouf’s portrayal earned his appreciation and he was smiling throughout the reading. 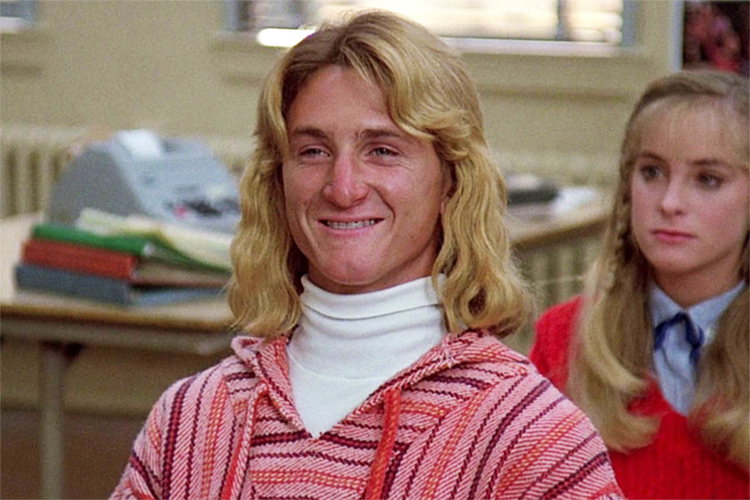 Sean Penn in the movie Fast Times At Ridgemont High

The director of the movie Amy Heckerling and screenplay writer Cameron Crowe also made an appearance.

The event was a fundraiser for CORE, an organisation which is hosting free testing for COVID-19. The organisation is co-founded by actor Sean Penn. He also helped in arranging the whole event. The event was live-streamed on Facebook and can be watched on YouTube here.

I absolutely loved watching all the actors interact with each other. What was your favourite part?