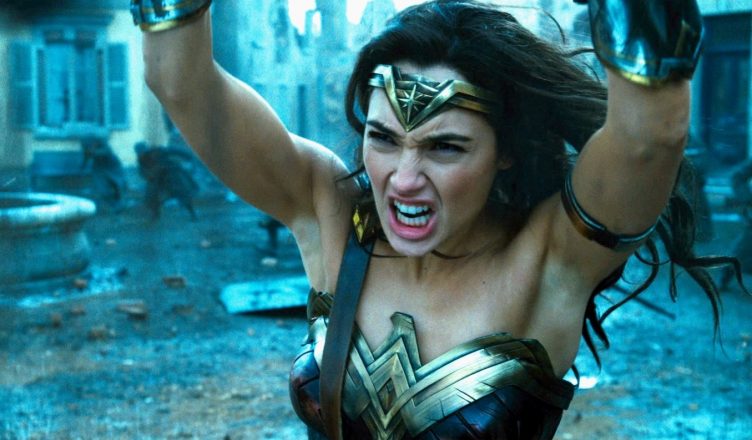 Unsurprisingly Warner Bros. has shifted release dates for several films with movie theaters remaining closed for the foreseeable future. We know that Wonder Woman 1984 was under consideration for a streaming release. It seems now that WB has settled on targeting an August release instead.

Check out the new info:

The obvious news is that 3 out of 4 films listed here no longer have release dates and Wonder Woman has landed on August 14th. This is not surprising as these films cost hundreds of millions of dollars and need to release in theaters to recoup costs. It’s unsurprising news and hopefully these movies land on dates in the near future.

The other alternative that seems popular online is for these films to release on WB’s upcoming streaming platform… let’s see how that works out.