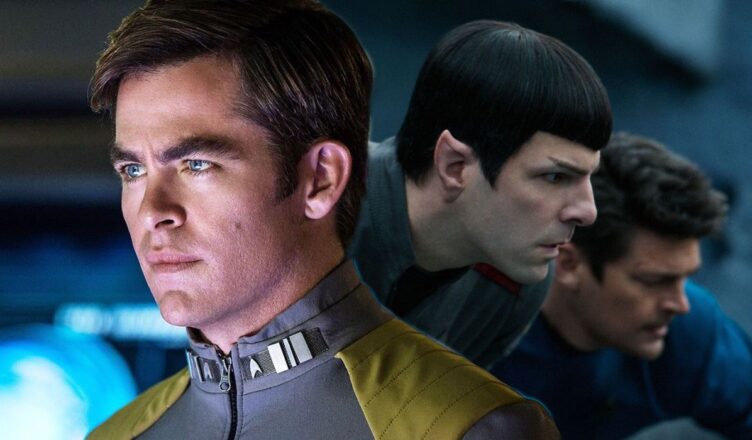 THR:
Sources tell The Hollywood Reporter that most, if not all, teams for the franchise’s primary players — who include Chris Pine, Zachary Quinto, Simon Pegg, Karl Urban, Zoe Saldaña and John Cho — were not aware that an announcement for another film was coming, much less that their clients would be touted as a part of the deal, and certainly not that their clients would be shooting a movie by year’s end. Insiders say that Pine, who plays Captain Kirk, is the first to enter into early negotiations as he is the linchpin to the project.

The hope is to begin filming in the fall in order to make the Dec. 22, 2023, theatrical release.

This might be a first. I can’t recall a time I’ve seen a film announcement that surprised the cast too. Actors usually express their excitement for casting. Either that or they play coy about their involvement as a negotiation tactic.

I am surprised by this news and I wonder how this might affect filming. Paramount set a lot of deadlines in their announcement and the actors need to be signed.