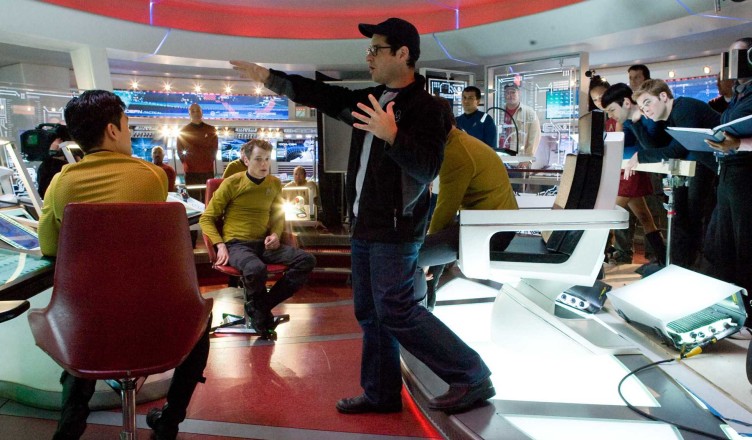 So it’s come to our attention that the Star Trek film franchise has met its demise. I caught the headline from Forbes and I don’t feel surprised or sorry that it’s gone. I remember watching the first movie and really enjoying its clever use of time travel. I remember feeling a lot more excitement into the future of director J.J. Abrams and his company Bad Robot’s future. Things have changed quite a bit since the release of those films for both Star Trek and JJ Abrams. According to Deadline, Star Wars may be the reason that Star Trek is not getting it’s 4th movie.

Once Star Wars rode back into town, there was no reason for general audiences to get excited about another “new” Star Trek movie. Just as Star Trek Nemesis paled in comparison to the Star Wars prequels, the Harry Potter flicks, Spider-Man and Lord of the Rings, so too does Star Trek no longer play as an event movie alongside The Last Jedi, Avengers: Infinity War and Aquaman. But to the extent that Star Trek provided “the next best thing to Star Wars” in 2009, a follow-up to the $338 million-grossing Star Trek Beyond would be saddled with its existence both as damaged goods and merely a giant among giants, smaller than Fate of the Furious, The Last Jedi and Avengers: Endgame.

Ouch. I know hated Star Trek Into Darkness a lot and changed my opinion on director JJ Abrams (but Ryan Liked it!). I didn’t bother watching Star Trek Beyond despite good reviews and new director Justin Lin.  I’m not sorry to see this franchise go. That Forbes writer isn’t wrong in thinking that Star Wars and the MCO make Star Trek seem superfluous. Will you miss Star Trek? Were you looking forward to seeing more of Chris Pine and Zachary Quinto and the rest of the cast in this franchise