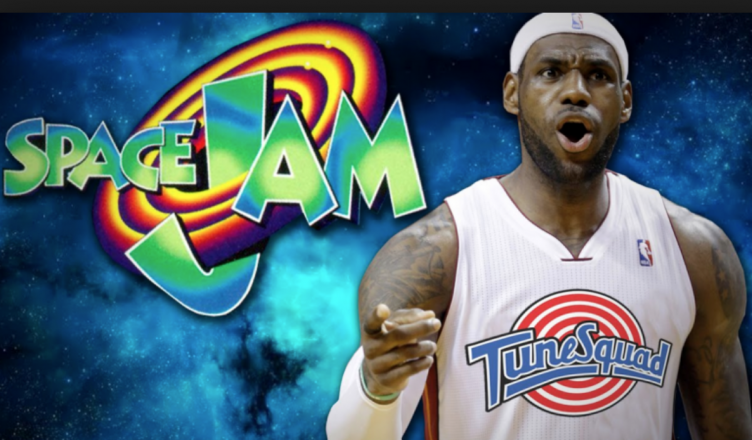 So after the unprecedented success of Marvel’s Black Panther it shouldn’t be any surprise that director Ryan Coogler is in incredibly high demand. That being said the long-in-gestation sequel to the 90’s movie Space Jam which starred Michael Jordan is getting signs of life thanks to Coogler signing on as producer. The plan is to make a sequel to Space Jam with the latest film starring LeBron James.

According to The Hollywood Reporter, Black Panther director Ryan Coogler has signed on to produce the Space Jam sequel. Terence Nance will be directing the film, in which James is set to star. Production on the film is tentatively slated for 2019, during the NBA’s offseason.

This is pretty exciting news for those who are waiting to see the Looney Tunes return to the silver screen. I want to be more excited for this film but there’s only ONE THING that can possibly get me pumped and that’s confirmation of the required cameos of both Bill Murray AND his Airness Michael Jordan himself.

Just imagine… MJ passing the ball to LeBron for an Alley…