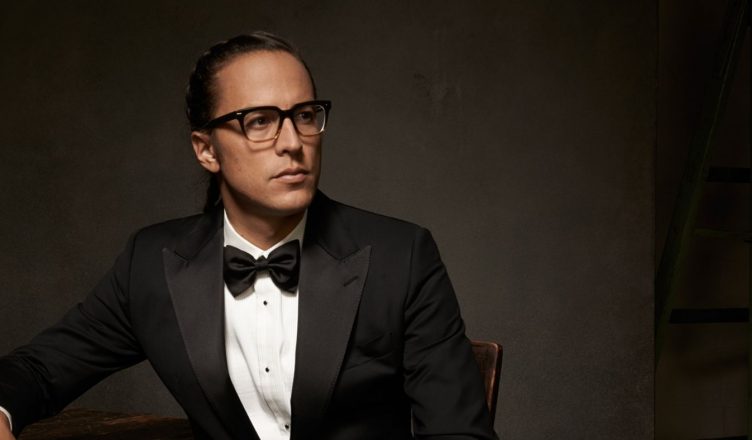 So it’s been a while since I‘ve blogged about a James Bond movie and now is as good a time to end that drought! We are now getting word that Bond 25, which is expected to release in 2020, has found a new director now that Danny Boyle has exited the project… (Wait.. We LOST DANNY BOYLE!!!

Anyway, the new director for Bond 25 is none other than Cary Fukunaga. No, don’t, I’ll Google it for you. Apparently Cary Fukunaga is the man behind the lens of the film Beasts of No Nation which I enjoyed when I reviewed it 3 years ago.

“We are delighted to be working with Cary Fukunaga,” Broccoli and Wilson said on Twitter. “His versatility and innovation make him an excellent choice for our next James Bond adventure.”

So I’m not at all familiar with the Maniac but I know True Detective was fantastic. Are you excited for this news? I, personally, am still stinging from the blow of losing Boyle but Fukunaga certainly seems capable. I’ll sit back and watch how this one plays out…