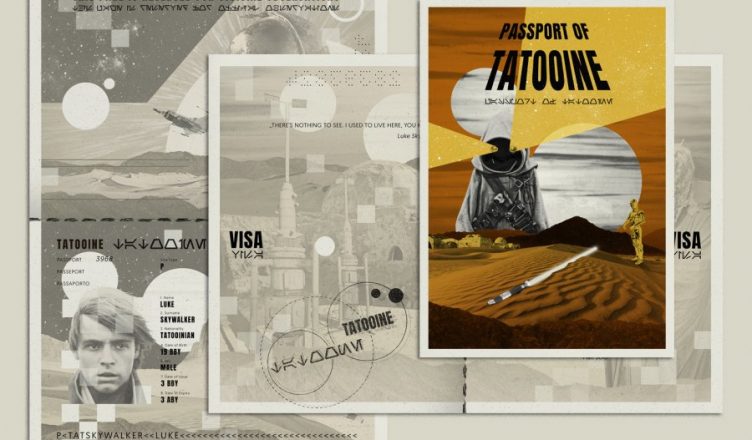 The world is getting smaller. Cheap flights and progressive visa policies mean you can be in an exotic country in just a few hours, for just a few bucks. The internet means a fight with someone the other side of the planet can blow up in just a few seconds.

But somehow, at the same time, the world seems to be getting bigger. There’s always more to do, more ground to cover. And the primary reason for this? Entertainment.

Sure, we’ve had dozens or even hundreds of channels for decades now. But whereas before we were drip-fed with tired quiz show formats and music video after samey music video, today the major stations and streaming services offer portals into countless new and surprising fictional worlds as they try to outdo each other in terms of invention and longevity.

A movie has always been a window into another world, but in most cases it’s a window that’s quickly shut closed again after 120 minutes. What happens beyond the main play is left up to the imagination. But today’s cinema epics might last nine features, plus spin-offs. A TV series with legs will last six series or more, maybe 60, 100, 200+ episodes.

Maybe it’s not always for the best that these worlds are laid out on a plate for us. Take Stanley Kubrick’s The Shining, for example. It’s been shown that the iconic Overlook Hotel was in fact architecturally impossible. And on a subconscious level it works: doors and windows that should lead nowhere, rooms which could not fit their implied surroundings, all go to create an uncanny sense of a location whose history and spirit hold sway over the realm of the physical. While the movie is whispered to have a sequel on the way, you can’t help but think that to over-explore the universe of The Shining would be to blow its mystique.

Horror is a genre best served with limits – at least until the masses are ready for some kind of long-form horror that hinges on the endless torture of existential dread rather than the threat of a swift and bloody demise. (Or maybe Curb Your Enthusiasm already fills that slot?) 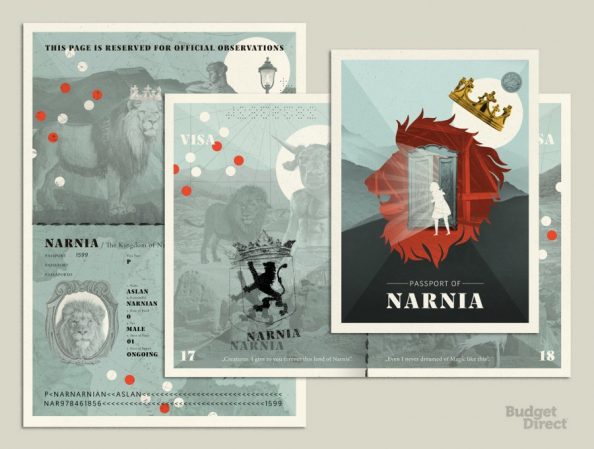 Science-fiction and fantasy, on the other hand, usually benefit from a broader canvas. They’re all about the big What If – and if it’s juicy enough, it’ll have its audiences saying ‘Oh yeah! But then What If…?’ 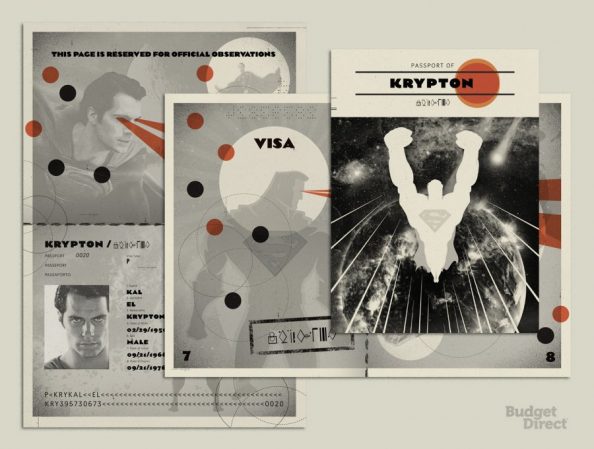 It’s worked for Game of Thrones, for Star Wars, even for the TV series of Phillip K. Dick’s relatively brief novel, The Man in the High Castle. So the people at Budget Direct asked themselves, What If you could get a passport to these fictional universes, and those of other long form hits of the big and small screen?