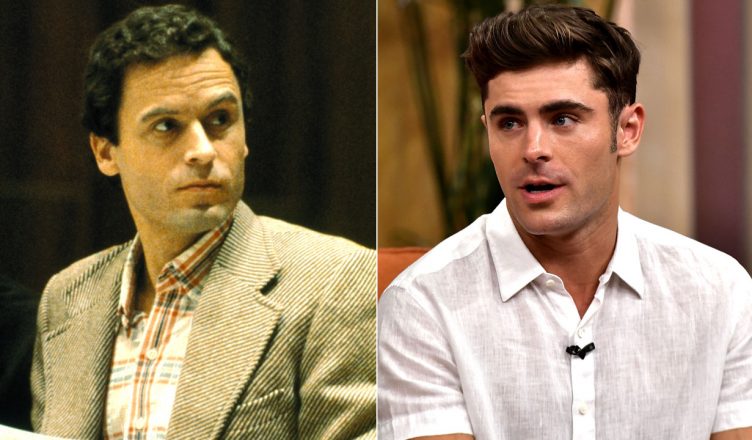 Zac Efron recently took to social media to give us our first look of him in character as serial killer Ted Bundy. I normally am uninterested in such things but I often wonder about the career of Zac Efron and decided to take a gander. Check out his Instagram post: 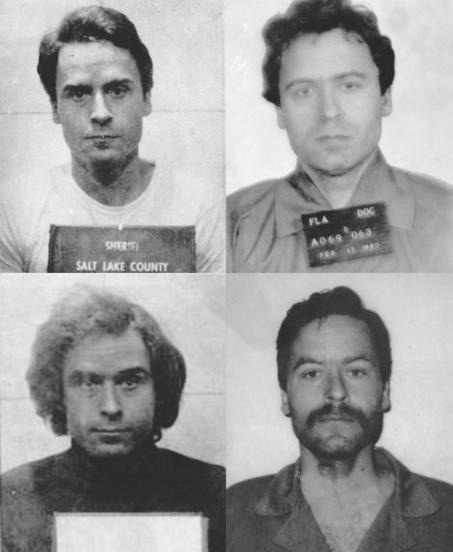 It’s not spot on but it is a fascinating similarity. I’m indifferent toward the movie overall but I think there’s potential for this movie based on Efron’s increasing skill. I’ll keep an eye on this one. That’s all for now…