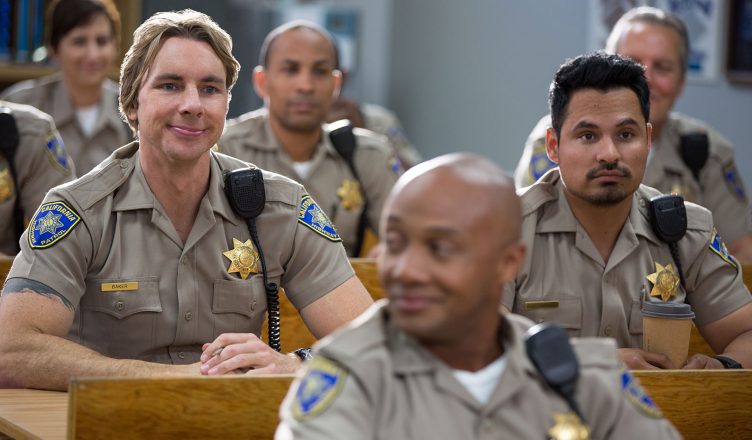 My adoration for Teresa Palmer has been widely noted. Naturally I make sure to see all of her films, and she’s been on a nice roll over the past year. I saw the Berlin Syndrome at the Chicago Film Critics Festival in May and was blown away by it. It’s a scary and creepy movie about a girl who travels to Berlin and forms a relationship with a guy she meets there, but he doesn’t end up being who she thinks he is. At first glance this movie reminded me on Hostel, but more believable. The chilling part is that the guy who seems so normal in the movie is the one causing all the chaos. I was locked into this from start to finish. A terrifying film not because it’s gory or blood filled, but the realistic nuances and the psychology of the potential reality of the situation that takes place. Palmer is terrific in the movie, it’s a raw and baring (literally) performance. This is one of those great under-the-radar films you can’t miss. A scary thriller that will keep you locked in and guessing till the very end.

Berlin Syndrome is available now on DVD, Digital and VOD