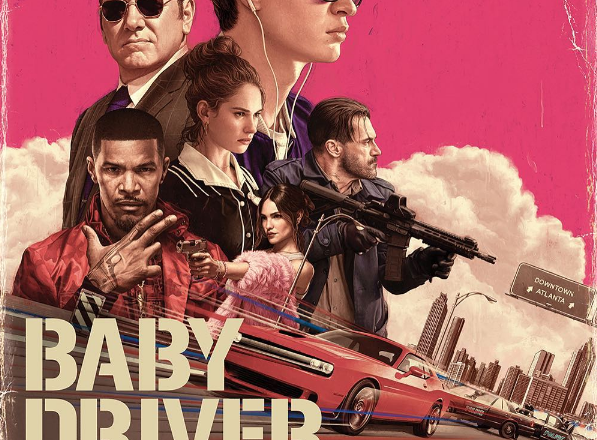 Just like any good film, the cast of this movie is what stood out the most, as the highly billed acting talent’s of Jamie Foxx, Kevin Spacey and Jon Hamm were not wasted even remotely. Each and every character was played well to a “T”, as Foxx, Spacey and Hamm played some of their best characters to this date.

Each character was not only well done, but they were a great mix together as each one debuted an entertaining arch of  a criminal with different levels of  loyal, funny and just plain psycho.

Even the less known actors were as good as these stars, as it was surprising just how good, Ansel Elgort, and Eiza Gonzalez played their roles as newer faces to such a big screen debut. 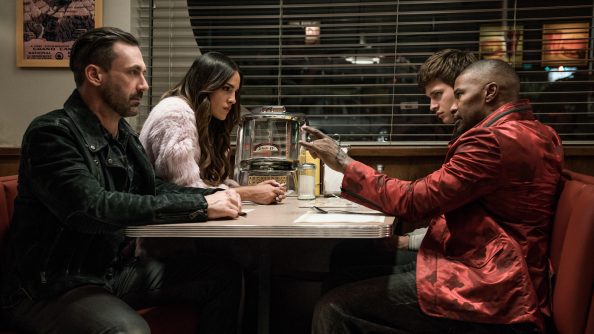 Eiza Gonzalez was of course sexy as expected, but she also played a surprisingly stunning villain, who added a nice female touch of bad-ass and cut-throat mannerisms. I don’t know if it was the good writing or the product of there being such a skilled cast all together, but literally every actor of this film was extremely interesting and fun to watch. 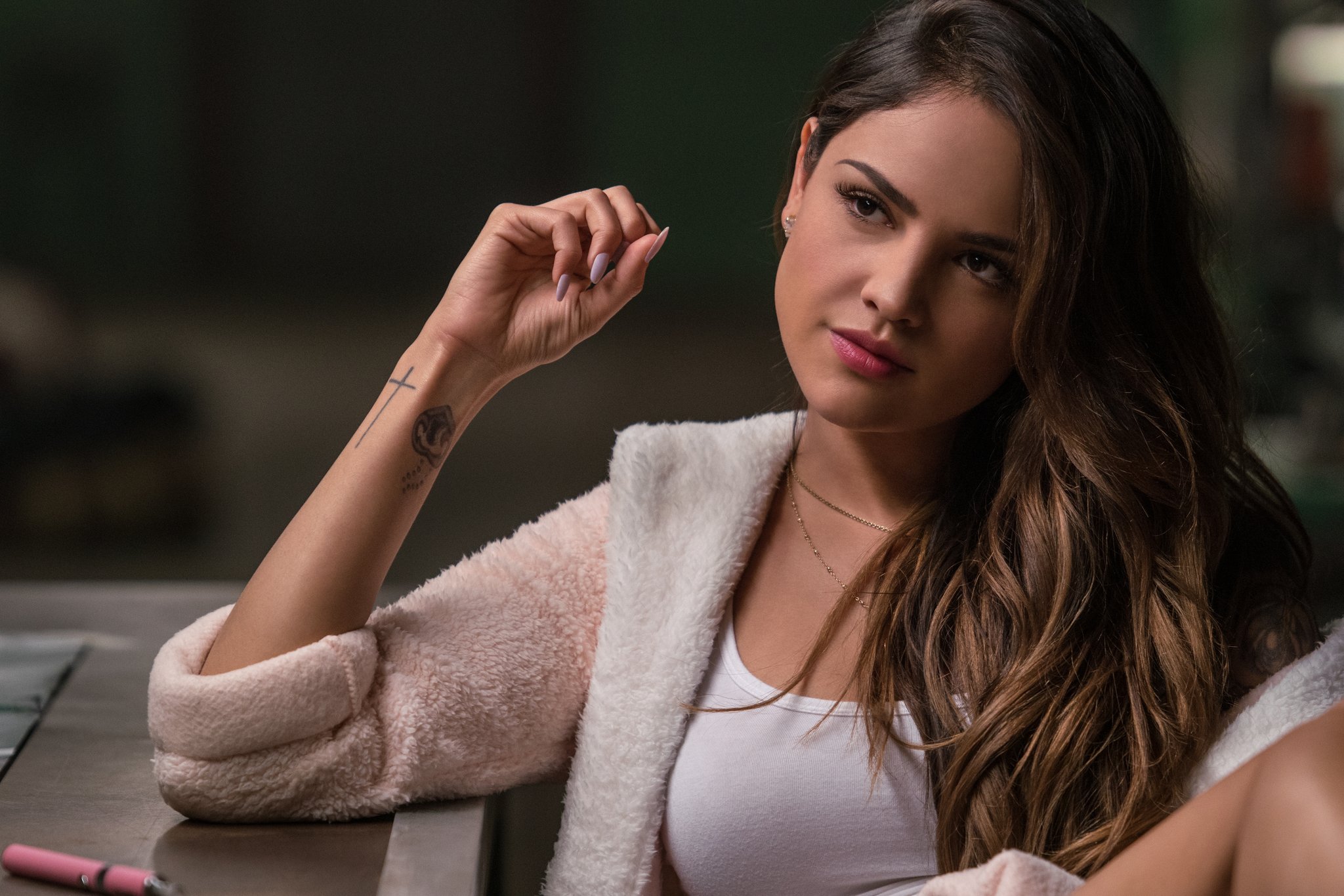 The writing (as I mentioned above) was a large reason for this, as Edgar Wright did and extraordinary job at keeping this script original, while making each and every single one of these characters and their plot points so well developed. The movie had it’s tones of fun, but really kept things great in it’s near perfect balance of emotion and exciting action.

There are some points so fun and amusing, that you can actually find yourself forgetting about the serious stakes of the story that is the reason for this whole plot in this first place. While Edgar Wright achieves his goal in making this a fun and even hilarious movie, he does so while making a good and reasonable story work.

There is not much bad to say about the movie, but there was an aspect or two that did bother me a little about the film. The first (probably being more of a compliment than anything else) is the fact that the characters were so fun, and interesting, that you are probably going to be left wishing you could of learned even more about their stories. Since this movie seems to end as a singular flick  ( warranting no sequels), it is too bad we will probably not get to see anymore of these awesome actors or their stunning characters.

Edgar Wright made these characters so interesting, that not seeing more of them is one of the only things that makes me sad about this film.

The second and more critical annoyance I had about this movie was with an action sequence that  happens towards the final acts of the film. While I did enjoy the movie so much that this little sequence didn’t matter too much, I was bothered with how a particular character (not going to spoil) seems unrealistically invincible to all the bullets and damage they repeatedly take.

Fortunately, Edgar Wright made such a good film, that the average movie goer is going to be too sucked into it’s greatness to care too much about a characters far fetched invincibility to damage.

Baby Driver is one of the best movies of the year, as it harnesses an ideal mix of fun, emotion and good storytelling. Baby Driver has some of the best characters and acting talents of the year so far, while it will be sure to entertain and please even the most stern movie goer.

The characters are so good that you’ll  be left wishing you could of seen them more, while the lesser known stars show you why they will likely be starring in a lot more amazing stuff to come.

Baby Driver is some of Edgar Wright’s best work, while this is definitely going to be a showing you do not want to miss as a real movie fan!

See Baby Driver in theaters now, and check out Crazy For Film for even more movie news and reviews!