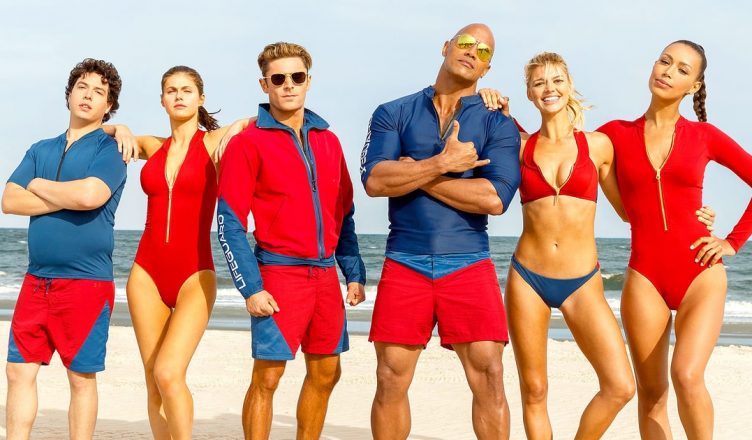 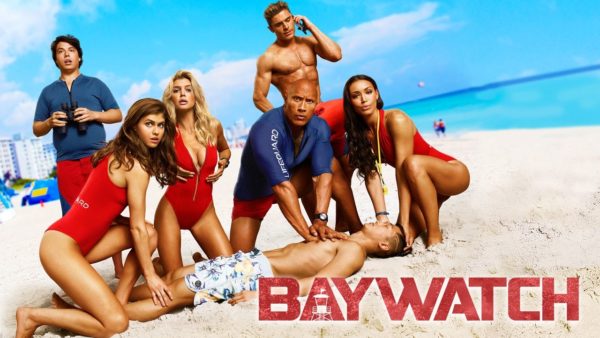 Baywatch has not been received well from critics, and while I do not think that it was a perfect movie that deserved a perfect score, the audience I was with had more than enough fun while watching this latest action comedy. While some of the hype may have been expanded by the surprise of Dwayne “The Rock” Johnson visiting us towards the end of the screening,  Baywatch is a movie you may want to consider going to go see, for the stunning cast on it’s own.

As I mentioned above, the cast of Baywatch is stunning enough to warrant a view of the action comedy on it’s own. If the sexy appearances are too shallow of a reason to go and see this movie, than you should consider going for the action comedy greatness of Dwayne Johnson, Zac Efron and others.

The cast is what made this movie anything but awful, as even the movies less known stars did a great job at carrying the weight of being more than just eye candy. While “The Rock” and Zac Efron were as good as you would expect, the surprising performances of Kelly Rohrbach and Jon Bass, were exceptionally fun to watch. 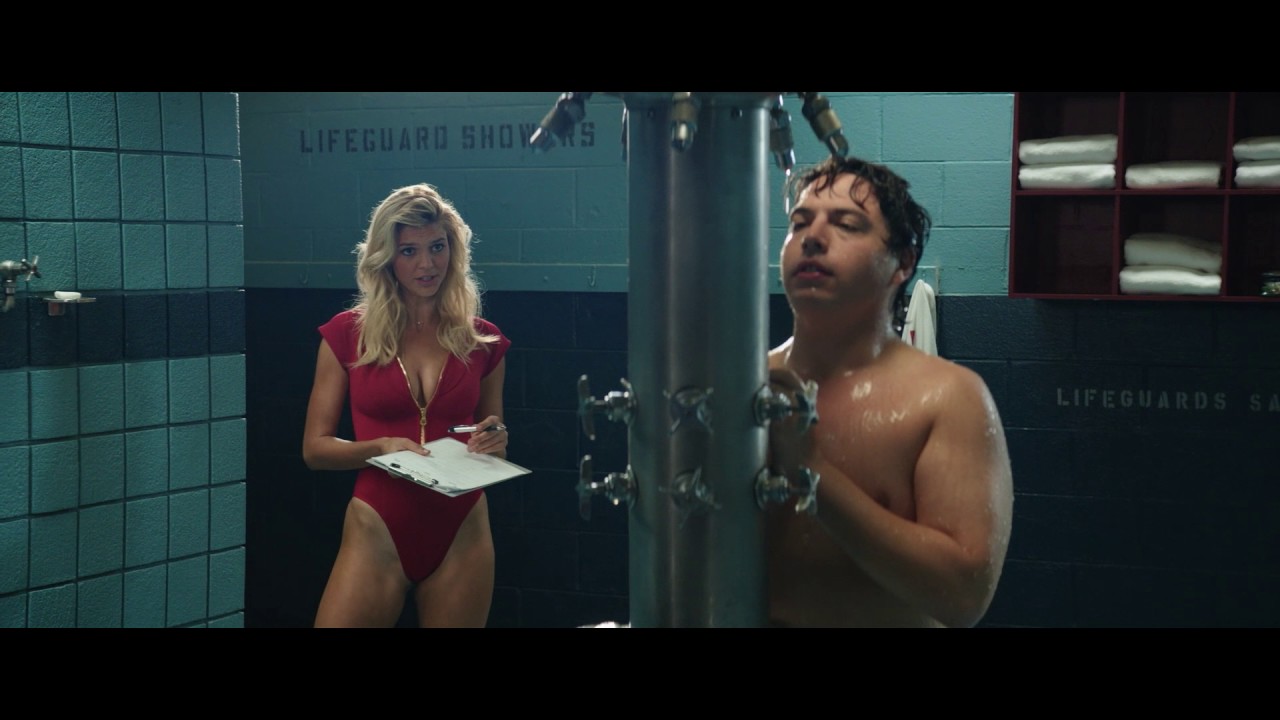 While just about every cast member was entertaining, Priyanka Chopra is who really stole the show, as she plays an excellent villain in her character as Victoria Leeds. Priyanka Chopra not only debuted her versatility as a comedic actress, but she showed just how bad-ass of a villain the rising superstar can be.

Her character debuts a certain type of “villain-ship” that I haven’t quite seen before in this type of movie, as she reminds me a lot of the D.C. comic character “Catwoman” in her charming, yet mischievous ways. 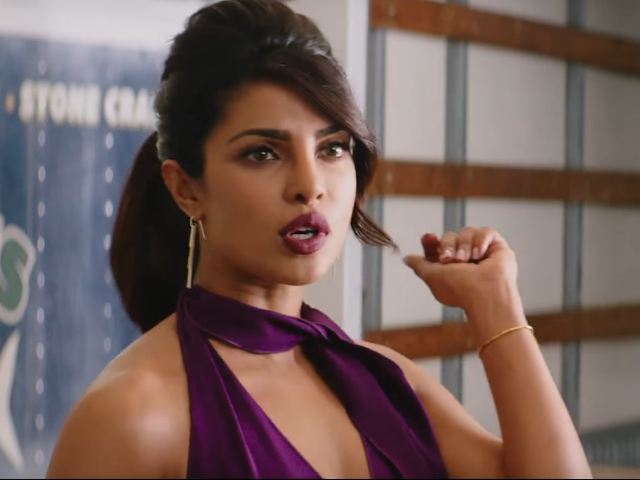 While the cast is hands down the best part of the movie, the comedy isn’t too shabby it’s self. While the comedy is not completely hilarious, there are more than a enough funny moments to give the average person, with a sense of humor, a good time.

The audience was so entertained, that there was actually more than a couple of times that we could not hear the movie because people were laughing so hard.

Add to that some pretty fun action scenes that I would love to see more of in a sequel. . .

While I did enjoy the majority of Baywatch to the extent that I would actually watch it again and have another good time. I did find that the writing lapsed or dipped a bit towards middle of the movie, as it just seemed like things started to slow down and not be as intriguing as they were.

This was only a minor issue, as the movie seemed to pick right back up and move at an entertaining pace towards the final acts of the film.

If I had anything else to critique in the film, I would say that the comedy was not always extremely funny. While there were mostly moments,  full of laughter from the entire audience, the comedy was not as stone cold perfect as other action comedies in the past.

Overall, Baywatch is an entertaining watch if you are someone who can just enjoy a fun time at the movie theater. If  you are the type of movie goer who has a more stern sense of humor, than you are probably going to be more on the critics side of this film.

Baywatch is carried by it’s spectacular cast and funny comedy, that is sure to give the average movie goer a good time in the theater. Regardless of what critics say, just remember that your opinion is the only thing that matters, as it is interesting to note that the fan and critic score ratio is a damn near polar opposite on Rotten Tomatoes.

If you enjoy a good comedic action flick like 21 Jumpstreet or Ride Along, than Baywatch is another fun action comedy to add to your list. While the movie has it’s imperfections, so do most action comedies that many fans enjoy regardless.

I personally can’t wait to see Baywatch again, and hope that despite critical reviews, this movie does well enough to warrant a sequel.

If you enjoyed my Baywatch movie review, please visit Crazy For Film for even more movie fun,

& check out how excited we were, as Dwayne “The Rock” Johnson surprised our audience!