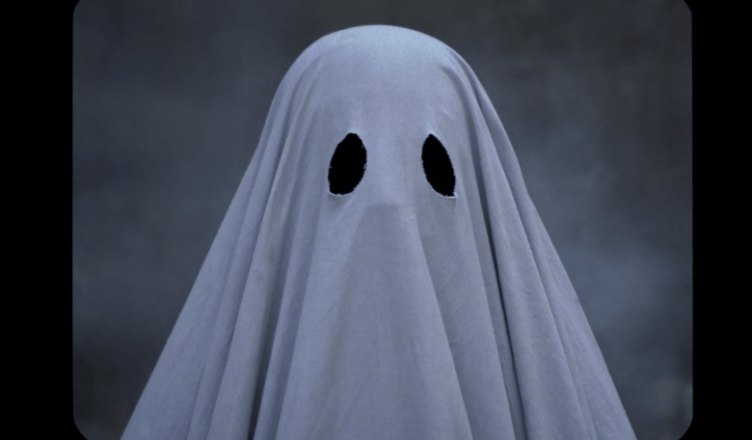 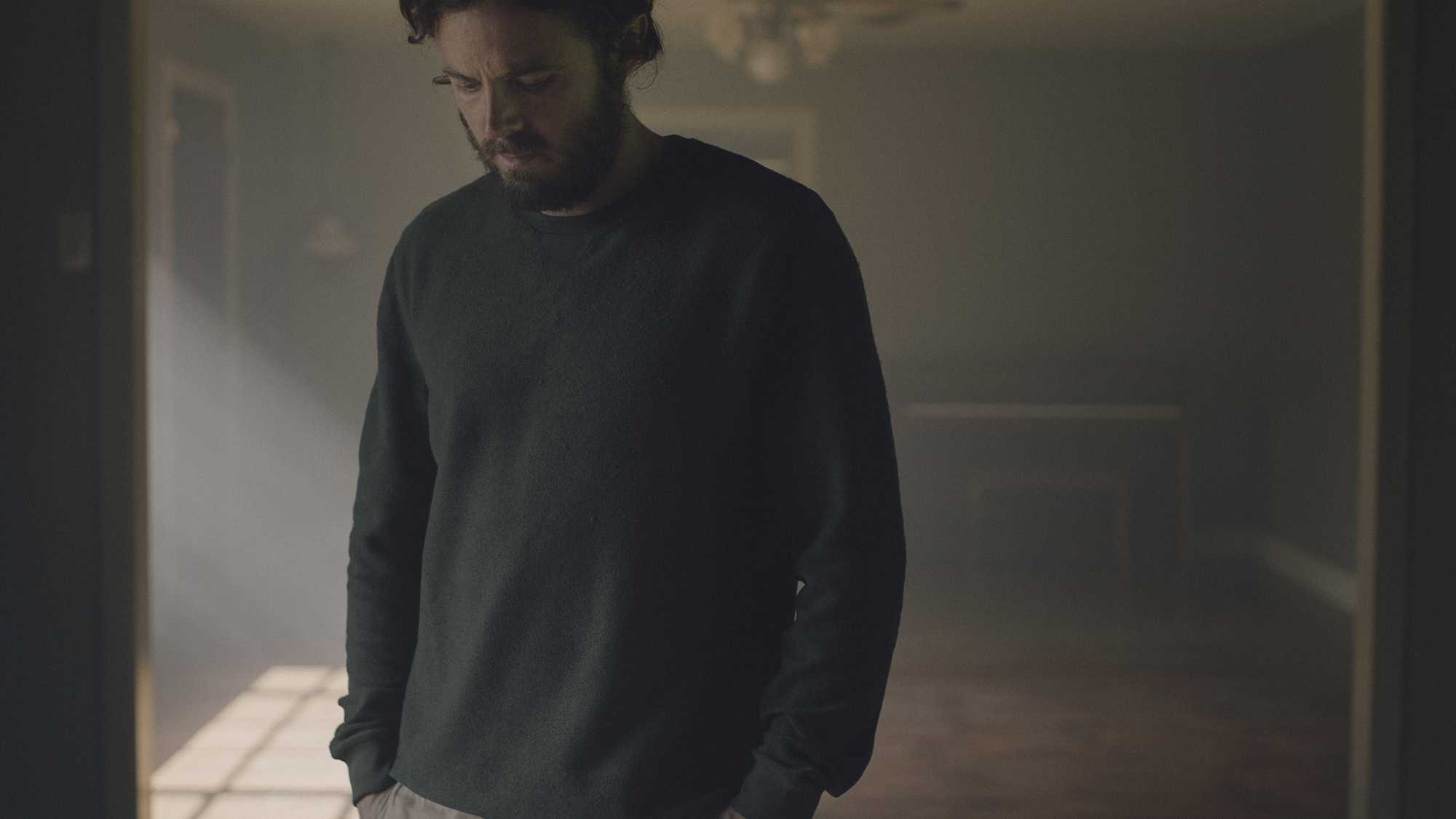 This was a movie I had decided to go into blindly, as I had only read the synopsis, and had seen no trailers. All I knew is this was going to be an interesting indie, that was not going to be your typical movie, or ghost story. . .

If you are an indie movie fan, this is exactly the style you are going to be getting from A Ghost Story, as this is nothing like your average blockbuster or action packed thriller. A Ghost Story is also nothing like any of these so called horror flicks that people flock too, as this movie is a true indie, in it’s ways of deeper messaging and drama exclusive content.

A Ghost Story stars Casey Affleck (The Ghost) and Roona Mara in one of their more interesting roles, as the entire cast gives a truly dark, yet interesting, and skilled performance. Perhaps the most indie like aspect of this movie is in the interesting direction this film takes, as you are going to be left completely guessing where this movie is going next, as it moves along. 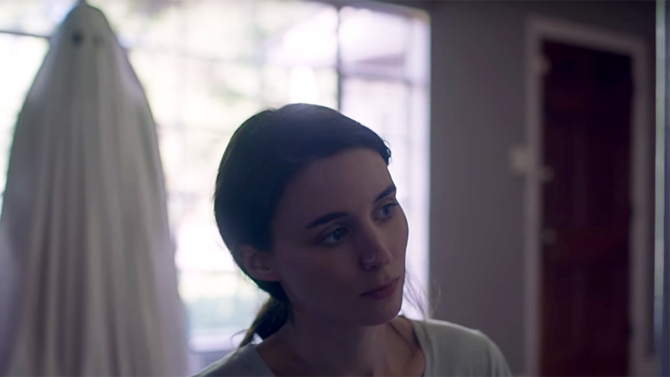 On top of the interesting direction of the film, A Ghost Story manages to capture the movies main pillars of loss, tragedy, and philosophy, as it will haunt you with it’s realness while opening your mind with it’s interesting ideas. As opposed to this being a movie about ghosts, director Lowery takes a different approach in showing us how a ghost may perceive time, life and existence in a very ‘out of body’ observatory way.

For me, this was the most interesting aspect of the movie, as it was able to capture such a philosophical dilemma, with something as silly and/or cliche as a ghost made with a sheet and eye holes.

Because of this, the viewer is going to be left with a very haunted questions about their own existence, while thinking about what happens and occurs after someone dies, especially in such a tragic manner.

This is the true philosophical home-run of this film, as this movie is much more of a perspective opener than any type of cinematic entertainment.

That being stated, A Ghost Story is not at all exciting. This movie is not a horror, or anything to go into with the expectations of action or sure entertainment. This movie is a pure philosophical drama, that is made to have you lose your ease over your own existence and truly question the idea of death and what may happen afterwards.

If you are not and indie movie fan, or offended by the many notions of philosophy, this is not going to be a movie you want to see.

Therefore, if you are expecting this to be a horror movie, or anything other than a pure philosophical, indie drama, stay away. 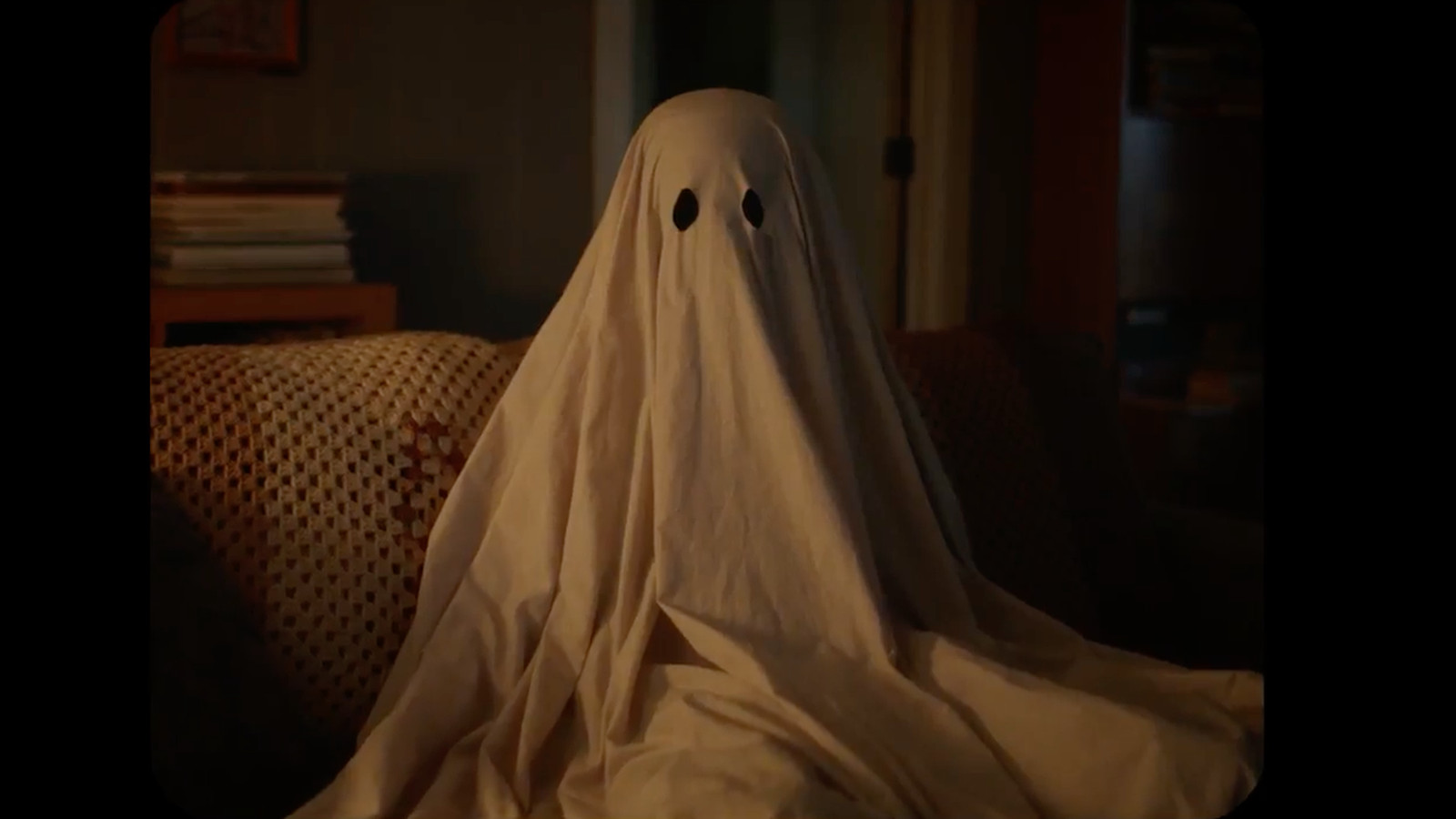 A Ghost Story is a pure indie drama, that sets the tone of the many philosophies, surrounding life, existence and death.

The strong acting performances of the small cast of this film, are great, while the interesting direction this movie takes is what makes it worth while.

A Ghost Story is far from a horror, but with it’s life questioning tones and deeper thinking philosophy, A Ghost Story manages to still be haunting.

Go into A Ghost Story expecting to be left with more perspectives about life and existence, and you will leave with the wonder of what everything in this movie actually meant and what a ghost like (out of body) perspective on life could actually be like.

See A Ghost Story in theaters now, and check out Crazy For Film for even more movie news and reviews!

This was a movie I had decided to go into blindly, as I had only read the synopsis, and decided to watch no trailers. All I knew is this was going to be a epic indie, that was not going to be your typical movie, or ghost story. . .

One thought on “A Ghost Story Review: An Interesting Out Of Body Experience”