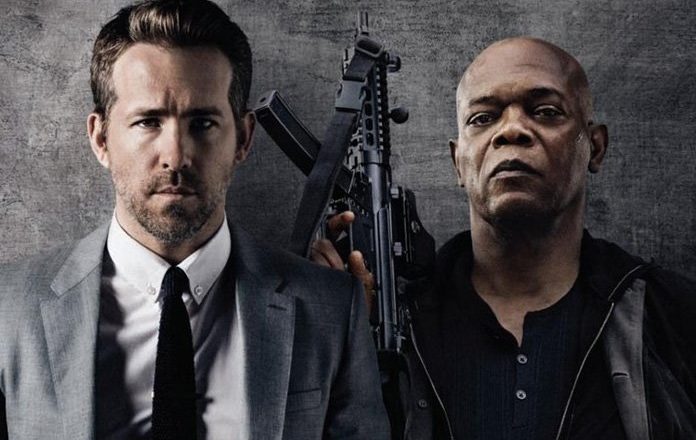 I had pretty high expectations going into this one, as this movie starred two of my favorite actors Samuel L. Jackson and Ryan Reynolds. Not only are they the perfect duo, but seeing these two action movie vets in what seemed like a ‘The Bodyguard’ movie parody was an absolute must see for me.

The Hitman’s Bodyguard stars Ryan Reynolds and Samuel L. Jackson, so you can expect a lot of natural comedy coming from these two, as the film is full of their perfectly hilarious “potty mouths”. The comedy wasn’t hard to write for this reason, as Reynolds and Jackson are not only a naturally funny pair, but two comedic and angry action comedy geniuses on their own.

For this reason, the dry humor of The Hitman’s Bodyguard is hard not to laugh at, as it would be damn near impossible for these two to not be funny in a movie like this together. 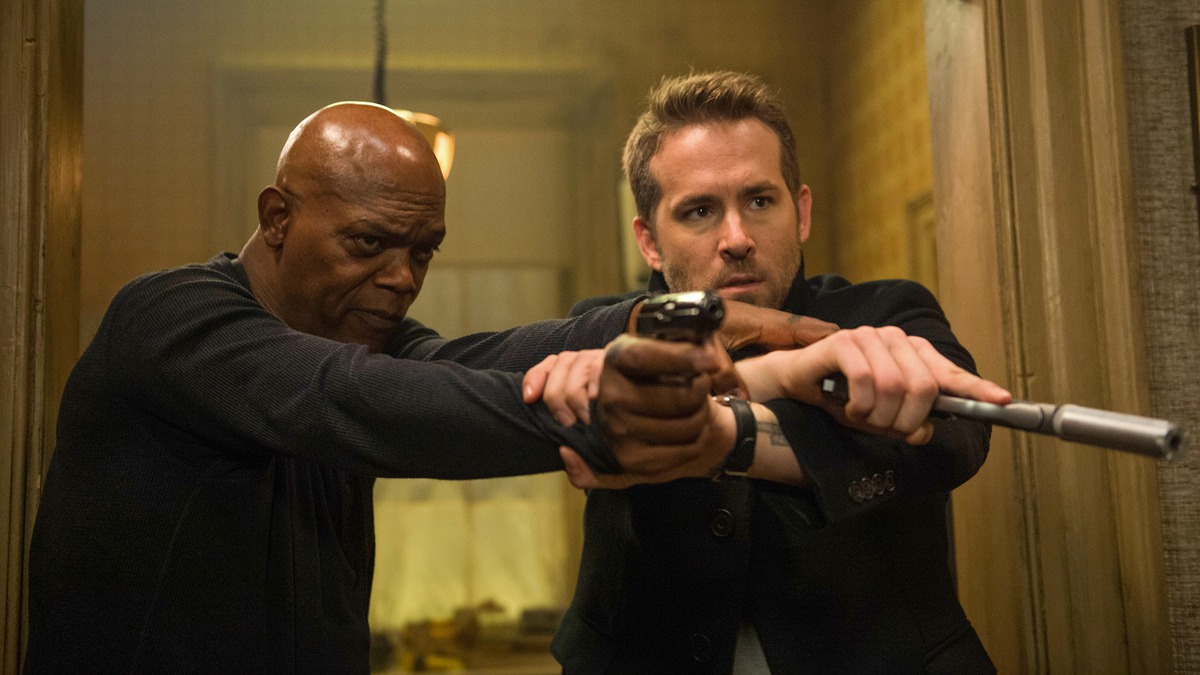 Aside from the acting talents of Reynolds and Jackson, Elodie Yung and Gary Oldman also shine as Yung’s support acting is a genrous gift to the stars and plot of this movie.

Gary Oldman reminds us of himself before his Commissioner Gordon days, as he goes back to playing yet another iconic and sinister villain role, much like he did in Leon The Professional.

While all the performances were up to par in this movie, the most surprising aspect of this film was in the intensity and perhaps the budget of the action. I had no idea this movie was going to have such intense and explosive action scenes, as I saw this as more of a pure comedy than the intense action movie it also was.

The budget for the action of this film, was obviously no issue, as the action was as gritty, intense and war like as some of the largest and pure action films this year.

It was a lot more violent than expected, but this worked in a good way.

While the actual comedic performances were up to par, this did not transfer over to the actual writing and (some) of the directing of the actual comedy. While the director was blessed with having natural’s like Reynolds and Jackson to work with, it’s almost as if they just let them do their thing the entire time without anything else to add to the comedy.

While for most films this could easily work, this movie was so dependent on Reynolds and Jackson’s jargon that it does start to become somewhat one dimensional and mundane as the jokes lose their wit.

Don’t get me wrong, I can watch Samuel L. Jackson and Ryan Reynolds be dicks to each other all day, but their jargon could of been a lot better if it was directed so.

The only other serious complaint I had of this movie was in another aspect of the writing in which it did seem like the story and plot was a little poorly made at some points. Like we get that it’s a comedy and Samuel L. Jackson is basically some invincible bad-ass, but how many times are you going to show him do the same predictable thing over and over again?

The writing of this movie really could have been improved as I feel like it really lacked the wit and unique comedy that it could of had. 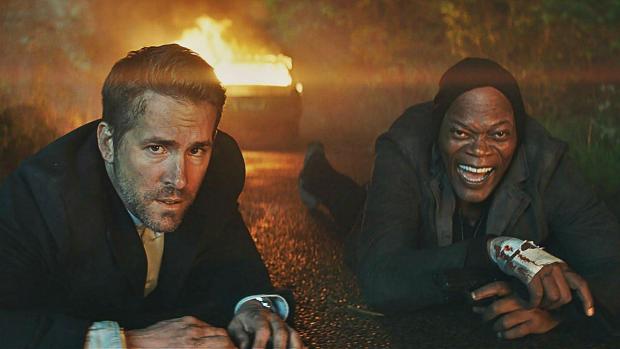 The Hitman’s Bodyguard is a damn good time at the movie theater, but a damn good drunk time. What I mean by this is that yes you will laugh, yes you will enjoy the action, but you will also do so with a lot of missing wit and uniqueness that could have made the movie a whole lot better.

Instead The Hitman’s Bodyguard plays more like a low-wit parody to so many other action films and comedies that have their own significant list of pros and cons.

The Hitman’s Bodyguard is in no way an un-enjoyable film, but it is also one that definitely did not reach it’s full potential.