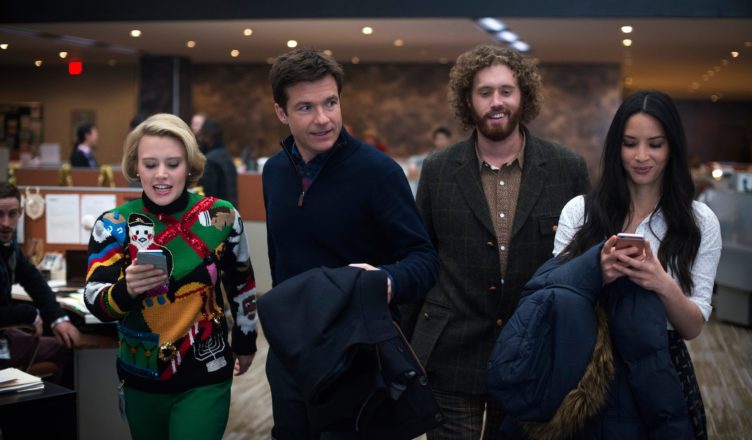 One of the funniest movies (and one of a rare few Christmas themed) of 2016 was Office Christmas Party. The film boasts a stellar cast including Jason Bateman, Jennifer Aniston, T.J. Miller and Olivia Munn. The unseen uncut version is coming to Blu-ray Combo Pack (DVD) on April 4, but you can see it earlier on Digital HD on March 21. Office Christmas Party is hilarious, trust me on that.