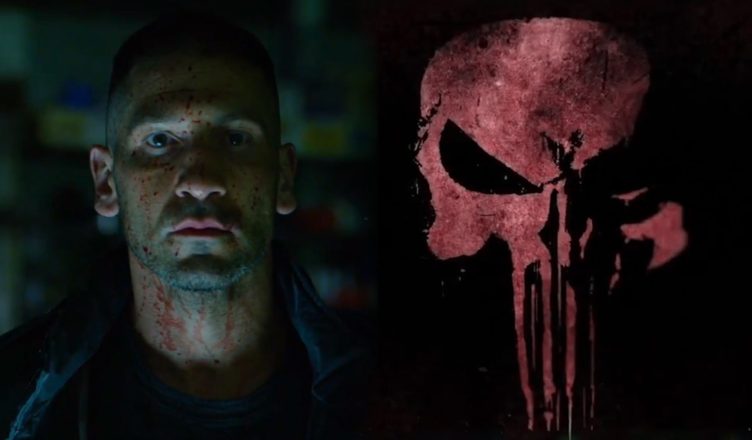 Jon Bernthal was hands down one of the best and most exciting parts of Daredevil season 2, so it is no surprise that Marvel went ahead and gave him his own series, that was announced last summer.

While we knew a new Punisher TV series was under-way, we had no idea that the debut would only be a few months from now. While we still have yet to be given an official release date for Jon Bernthal’s Punisher series, it seems likely that the show would make it’s way to Netflix in the later part of 2017.

Marvel has truly changed the game of comic based TV shows, as it’s Netflix shows are un-parallel to even it’s most well acclaimed MCU (Marvel Cinematic Universe) films.

As if Marvel’s Iron Fist, wasn’t enough, 2017 may be the biggest comic movie (and series) year yet, as we get a triple dose of highly awesome Marvel television shows. 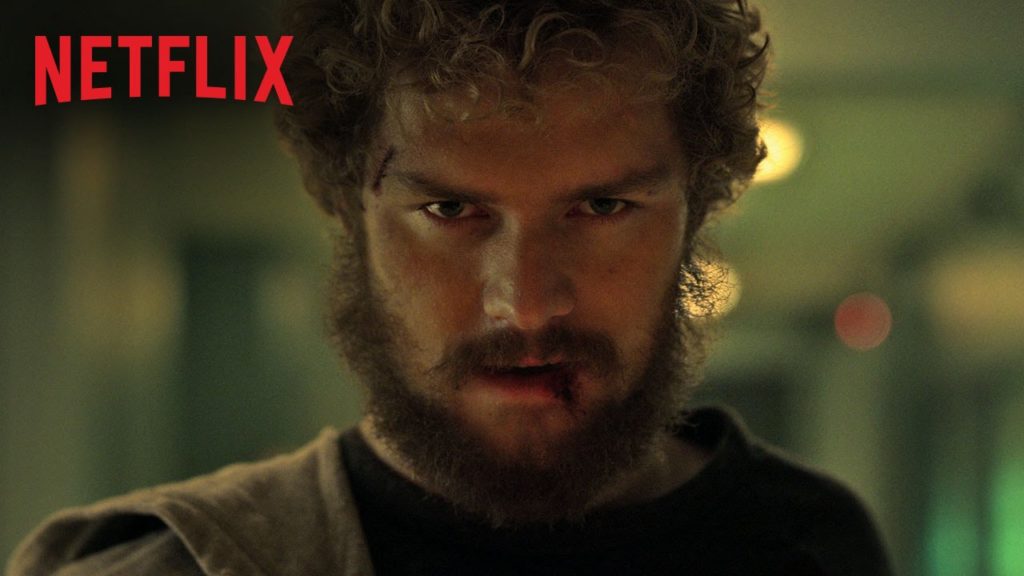 Along with Iron Fist and The Punisher, it is also suggested that Marvel’s The Defenders will be be releasing at some point during 2017.

Marvel’s Netflix shows are good enough to wait all year long for one debut, so imagine the sleep schedule destruction that is going to occur as all three of it’s best televisions shows are on Netflix (I can’t wait)!

Along with the awesome news of Jon Bernthal’s Punisher show debuting in 2017, Geek Tyrant has released information that states the new Netflix series has released 5 new cast members.

These cast members include a fair mix of gender and ethnic diversity as the cast released is made up of,

Jason R. Moore: Known for Law and Order SVU as well as The Sorcerers Apprentice.

Jaime Ray Newman: Known for Catch Me If You Can and Tarzan (2013)

Michael Nathanson: Known for The Wolf Of Wall Street and Side Effects

While this list is made up of mostly rising actors in Hollywood, Marvel does an excellent job at making B listers widely well-known as Deborah Ann Woll rose to even more fame for her portrayal as Karen in Daredevil.

Who else can’t wait to sacrifice their sleep schedule for Marvel’s new Netflix shows?