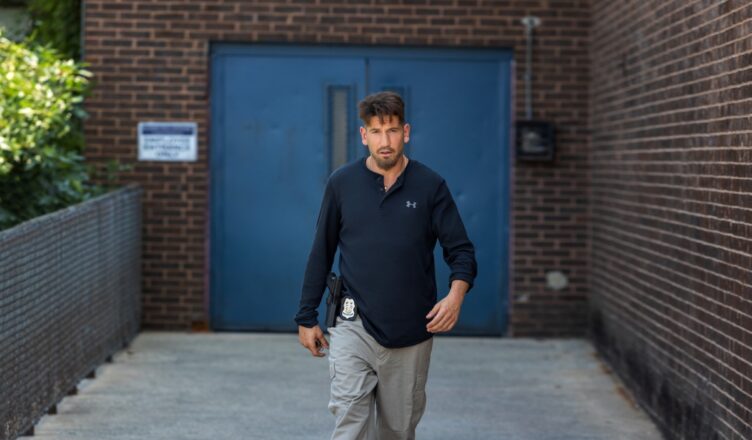 We Own This City is the upcoming show set to debut on HBO Max from the makers of The Wire. The show, naturally, takes place in Baltimore and gives us a new look at the dynamics of the local police and crime. The show boasts a cast that includes Wunmi Mosaku, and Jamie Hector and is led by Jon Bernthal.

Jon Bernthal continues to impress me with his range. I love the tension I see in this trailer with his character and the evolution of his career. It looks like we see him at different points of his career and in the end, he’s in jail. I can’t wait to see his story unfold when it premieres on HBO Max on April 25th.