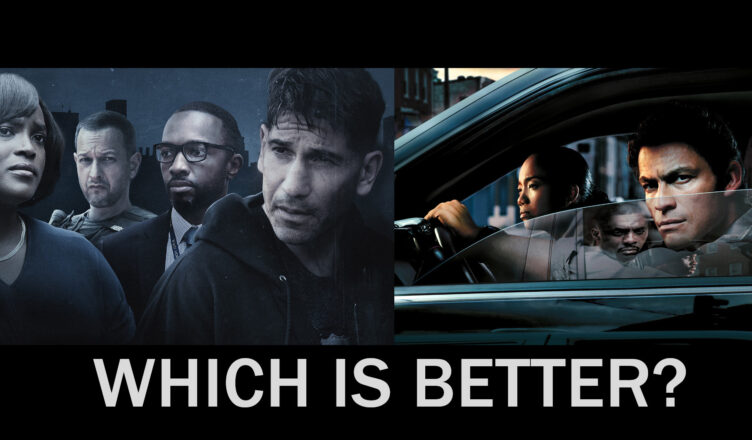 We Own This City is the new show from the minds of George Pelecanos and David Simon. George and David built a fantastic reputation by creating the greatest show of the 21st Century AKA The Wire. HBO invited me to the premiere of the new show in NYC on April 24th.

While in attendance I was able to both watch the first episode and speak with the cast and crew. David Simon and George Pelecanos were both in attendance as well as series director Reinaldo Marcus Green. While there I was able to interview many but a common question I got to sneak in was about the inevitable comparisons.

Here’s what everyone had to say about We Own This City being compared to The Wire:

So clearly the comparisons are welcome! I think this show would have a good shot at comparisons if there it went on for longer than the 6 episodes.