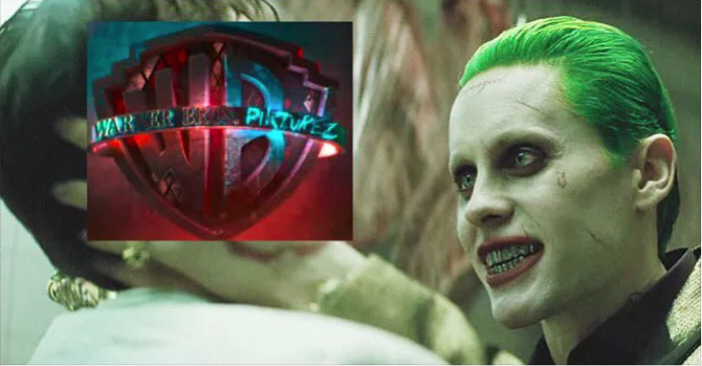 Suicide Squad (as stated in previous posts) has sparked tons of discussion after its highly publicized release. From petitions trying to shut down negative reviews of the movie, to the controversy surrounding the many cut scenes, Suicide Squad has had far from your regular post movie news.

In the latest of the Suicide Squad post movie news, a reddit user by the name of BlackPanther2016, has claimed that he and his brother (who apparently is a lawyer ) are going to sue Warner Bros, over the films false advertisement, that showed many more Joker scenes than were in the actual movie.

If you watch any of the Suicide Squad trailers you will notice extra footage that didn’t make the actual movie, as Jared Leto himself confirmed that an extraordinary large amount of his scenes were cut.

BlackPanther2016 voiced his frustration by letting Comicbook know what he wasted by falling for the false advertising of WB:

“I wasted alot of money paying and travelling to go watch this movie because of these specific scenes they had advertised to me and all of us saying, “hey, check out our preview! this will all be in our movie, come watch it on the 5th!!”. All lies,”

He then went on the discuss how he drove all the way to London in order to watch the film as he stated,

“I’m now taking this to court. I want my refund, the trauma of being embarrassed as I was being kicked out and people laughing at me for wanting my refund, and also the 160 pounds of fuel money I used to drive to London from Scotland.”

While Black Panther2016’s frustration may be on the end of extreme, I think many of us Suicide Squad fans would agree that we didn’t want so many original scenes cut from the film ( especially with the movies pacing problem ).

David Ayer may have expressed that the theatrical release was his cut of the movie, but from the trailers extra footage and a long extensive list of rumored deleted scenes, we all know the likelihood of Warner Bros over editing the movie.