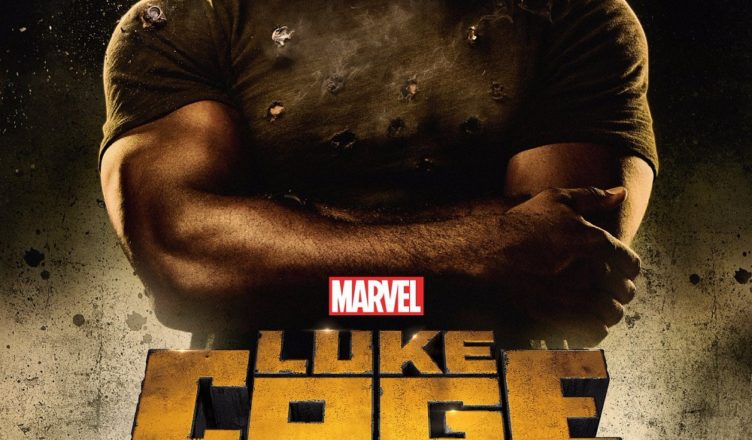 If there is one reason to pay $8.99 a month for a Netflix account, it is for their extensive list of TV shows. Of there TV shows, the best of the best continue to be and look like they will be of the Marvel’s Netflix Defenders series, as Luke Cage looks to be the next best thing.

Marvel’s Netflix series started about 2 years ago with Daredevil and ever since then we have been rewarded with great series such as Daredevil season 1 and 2, Jessica Jones ( which features Luke Cage), soon Iron Fist, and even sooner the debut of the first Luke Cage TV show.

It looks like Rosario Dawson will be returning as Claire Temple, making her regular debut as she continues to play a part in Marvel’s Netflix series.

Luke Cage looks to add style and that gritty, hardcore, action that we can’t help but to watch in all of Netflix Marvel series. While I personally thought Luke Cage’s debut in Jessica Jones was average, this first trailer for Mike Colter’s new show is far from mundane.

The music and colorful style, look to be un-parallel from any Marvel series while Luke Cage it’s self looks to be another one of my favorite Marvel shows.

I can’t wait to binge watch Luke Cage September 30th, while destroying my sleep schedule at the same time!