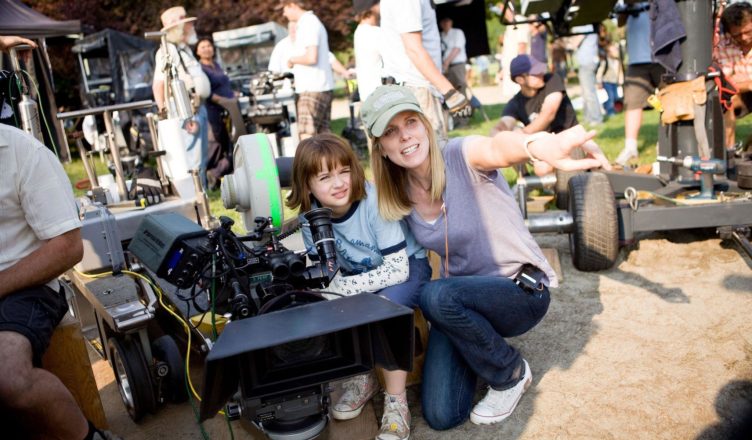 Nick Jonas’ film debut in “Careful What You Wish For” releases in Theaters, On Demand and iTunes on June 10. Prior to the release I had a chance to speak with the director of the film Elizabeth Allen Rosenbaum. We discussed the making of the film, and the world of social media and cell phones and its effect on film and society, and much more. Below you will find excerpts of the interview and the entire audio. There is a spoiler in the interview, so be ready for it at around the 11 minute mark.

On what made her do a film that’s out of her usual genre(teen oriented television and films):

Elizabeth: Well, obviously I took note of it, because the producer send it to me and it was different than what I’m usually typecasted in. Mind you that what you usually are typecast in isn’t necessarily your interest, it’s just people get very niche in the industry. In a funny way the story is about an adolescent getting seduced and tempted by something deeper and darker. In a way it was like me and my innocent work being tantalized a little bit.

On choosing not to use of social media and technology in the movie’s plot:

Elizabeth: I complain with my director friends about the fact that cell phones are ruining how to create drama and tension because you can’t ever get people in person and have conversations. It’s all texts, that’s how life is. It’s either not ringing true, or it’s not cinematic. We just had a little extra element of putting all that aside. It was done a few years ago, so maybe now I would have the parents to say that this is a computer free zone.

You can check out “Careful What You Wish For” on iTunes