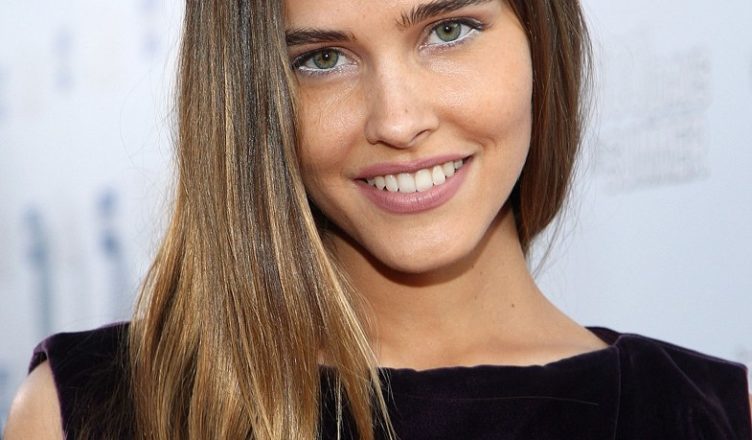 I had the great pleasure to speak with one of my favorite actresses Isabel Lucas, in advance of the release of her latest film “Careful What You Wish For”. Isabel talked about playing a character who is seen as a femme fatale. Her love for animals. She also touches on spending the summer in her native Australia. Below are the excerpts and full audio of the interview:

On what prompted her to do the film:

Isabel: It was quite a while ago, I think it was 2012, and Liz Allen the film director just sent the scrip and I read it and we met a few days later at a little cafe. I loved her honesty, and I loved how warm she was and that she was a female director attached to this kind of script. It kind of naturally went from there, she offered me the role of Lena and she said she wanted the character to have the split essence of a leopard and a broken bird. She didn’t use those words, but that was the essence for me of what I felt Lena was like.

What she felt about the Lena character:

Isabel: I appreciated learning about her and creating a complex for her. That’s one of the things I love about acting is that we can watch a character or read a character in script and initially judge them. As an actor your work is to understand them and get into their patterns so deeply that you really do see through their eyes and you can’t judge them from that space.

I’m am floored by how sweet this woman is. I have never talked to anyone who sounds and appears so genuine and legitimately sweet, not only according to me, but also the director of the film. Isabel seems like someone you’d wish you had in your life in any capacity. Just a great soul. These are my impressions I got talking to her. I mean is it even fair for someone to appear to be so genuine and nice, as well as breathtakingly beautiful and talented as she is? Okay, so I’m mesmerized by her.

I loved how open and conversational she was. Really appreciated her thoughtfulness on her responses to my questions. Very polite also. I had to ask her about the Teresa Palmer comparisons. Not only cause these two women are my crushes, but they are both very talented actors who haven’t gotten their proper recognition in Hollywood. Not to mention they look alike and are both Australian. So cool to hear she is such a big animal lover. I totally had a fanboy moment interviewing her, which I never had till now. I was thrilled she asked for movie recommendations. I even got the chance to pitch her on “Me Before You”. So I felt I was in a dream for those 20 minutes that I had to talk to her. One of the most memorable and personally meaningful interviews I’ve ever done. If you’re reading this, thank you for making my day and a dream come true. Isabel Lucas, you are amazing in every sense.

See “Careful What You Wish For” on iTunes

You can also email me at: [email protected]