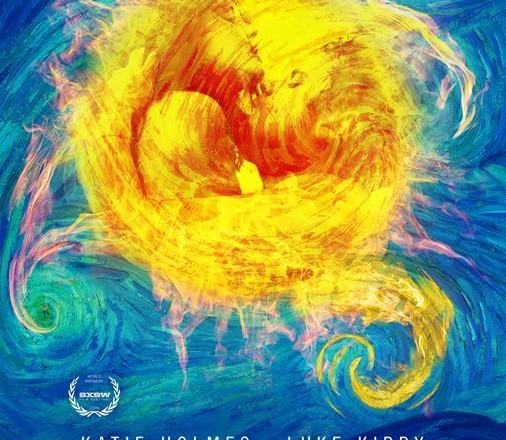 Director Paul Dalio and actor Luke Kirby recently made a trip to Chicago to promote their film “Touched With Fire”. I had a chance to speak to them at the press junket at the Park Hyatt Chicago. The film deals with two bipolar people who fall in love and must decide if their love is worth fighting for. Below are excerpts from the interview and you can listen to the entire audio version of the interview below. “Touched With Fire” opens up in Chicago February 19.

Jim: What inspired you to do the film Paul?

Paul: I am bipolar and everyone goes through their own bipolar journey, mine was one was first being lost and then finding the beauty in it, then trying to reconcile all the horror and beauty that come from it, having that internal struggle to find a resolution. My biggest hope and goal for the movie was having go through the stigma that I’ve seen around me.

Jim: Why do you think people feel the shame around bipolar disorder and not talk about it?

Jim: Luke, playing a character that deals with bipolar disorder, how was your approach to it, how did you want to do justice to the character and person dealing with this issue and what’s it like to take that responsibly?

Luke: It was a bit of a trial by fire, we definitely did some research with the available literature around it. Getting to know Paul was important to discovering Marco. Once we were on set we tried to gauge when the behavior had purges.