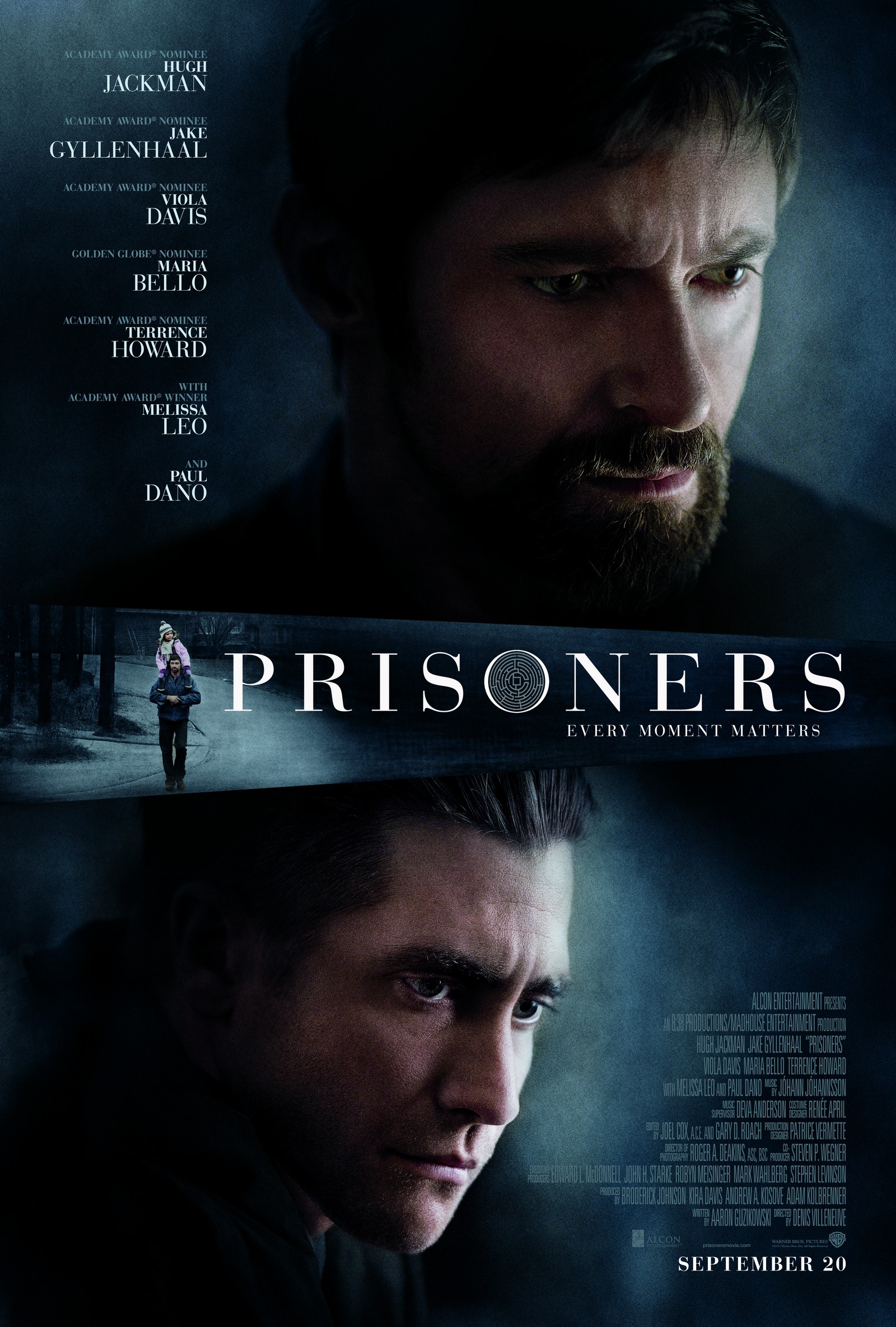 Jake G is back in another film, this time alongside Hugh Jackman for the film ‘Prisoners’. It seems like every new Hugh Jackman film has a requirement for the guy to be a dirty vagrant. I like Jackman and I appreciate the rugged look at the next guy but I can’t shake the feeling that this guy needs a bath. It’s just a weird association I’ve developed lately. Jake is an interesting guy but I gotta admit that I don’t seek out his movies anymore. I really enjoyed Source Code and End of Watch but he’s just not the guy I can watch a film impulsively for.

Anyway, back to Prisoners. Man o man WB released this trailer to go along with the 1 image. Brace yourselves:

what the fuck was that/that was awesome. I gotta say that although don’t often seek out Jake G films, this guy does tend to provide some damn good performances. Hugh Jackman is the man and needs little introduction or explanation but Jake G… good stuff. I’ll keep you guys posted if anything else comes my way for this one.