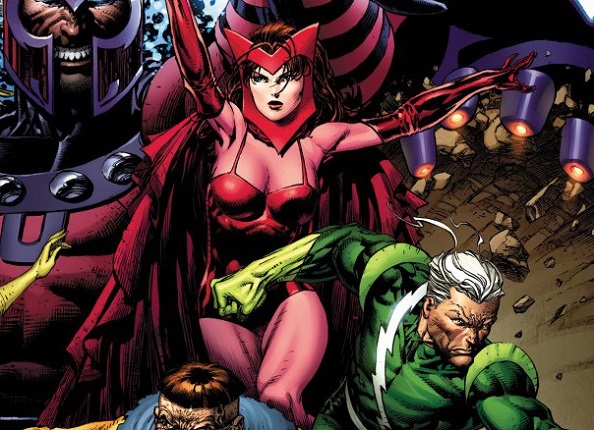 The rumors are true, Scarlet Witch and Quicksilver will be in The Avengers 2. Joss Whedon recently confirmed that they are indeed in the film but they have not yet begun to cast the roles. Check out his response below.

“You know, they had a rough beginning. They’re interesting to me because they sort of represent the part of the world that wouldn’t necessarily agree with The Avengers. So they’re not there to make things easier. I’m not putting any characters in the movie that will make things easier.”

I was pretty sure that the rumors were true but my questions are how they are incorporated into the film being related to the X-Men and how big will their part be in the film? Are we going to start seeing them as “Easter eggs” in upcoming Marvel films? Will this make their roles about as significant as Hawkeye’s role in the first film? Either way this is some exciting news, there are going to be mutants on the team.