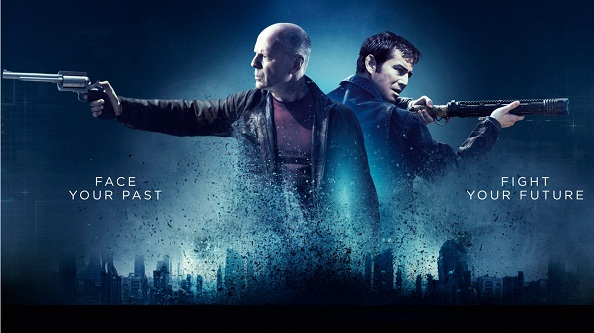 The release date for “Looper,” starring Bruce Willis and Joseph Gordon-Levitt, is approaching quickly. Just before this upcoming release, we get to view the international trailer which is packed with some key footage that we haven’t seen before. Take a look at the “Looper” international trailer below.

Joseph Gordon-Levitt is quoted saying that this is the most fun he’s had working on a film, and I admit…it does look fun. The interesting thing we get to see with this trailer is the more dramatic side of things by showcasing a little more dialogue. I’m liking everything that I have seen thus far that is related to this film. I truly hope that “Looper” is not a disappointment because I have built it up so much in my mind. I see a great cast, a unique story, amazing action shots, and a lot of mystery surround this film. I’ve been let down before but this would be one of the biggest disappointments for me because of how much I am looking forward to this film. What do you think readers…is “Looper” going to be a hit or miss?