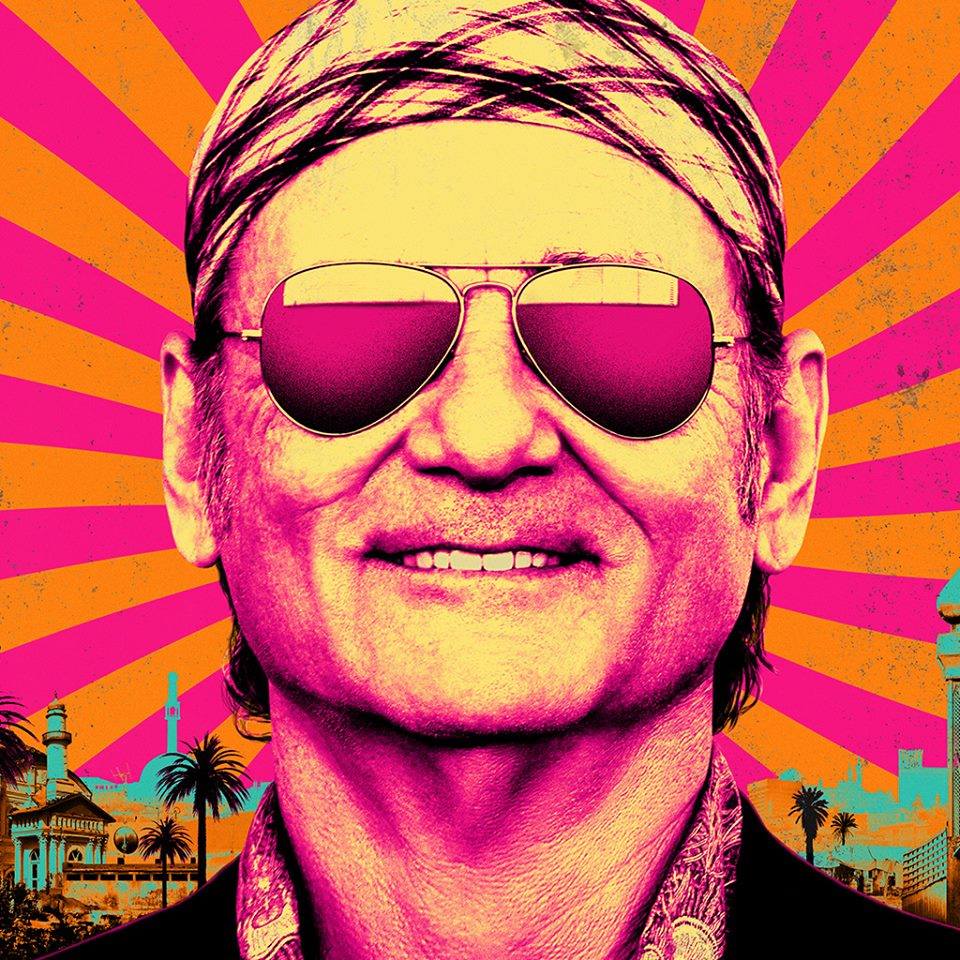 It’s been far too long since I’ve seen a Bill Murray movie, or at least a trailer for one, that made me laught out loud. Rock the Kasbah seems to come along to fix that problem and I have to admit it can’t release soon enough. What’s this movie about you ask? According to the Synopsis….:

A has-been rock manager from Van Nuys, California stumbles upon a once-in-a-lifetime voice in a remote Afghan cave in Rock the Kasbah, a dramatic comedy inspired by stranger-than-fiction, real-life events and directed by Oscar winner Barry Levinson. Richie Lanz (Bill Murray), dumped and stranded in war-torn Kabul by his last remaining client (Zooey Deschanel), discovers Salima Khan (Leem Lubany), a Pashtun teenager with a beautiful voice and the courageous dream of becoming the first woman to compete on national television in Afghanistan’s version of “American Idol.” Richie partners with a savvy hooker (Kate Hudson), a pair of hard-partying war profiteers (Danny McBride and Scott Caan) and a hair-trigger mercenary (Bruce Willis) and, braving dangerous cultural prejudices, manages his new protégée into becoming the “Afghan Star.”

Add some Bruce Willis, some eye candy in the form of Zooey and friends, with laughs by Bill and we have a recipe for success! I liked a lot of what I saw in this trailer and it captures all the things about Murray that I loved watching while growing up. This guy hasn’t skipped a beat so I’ll try not to skip this flick. Let me know what you think in the comments! Is this classic Murray or no?