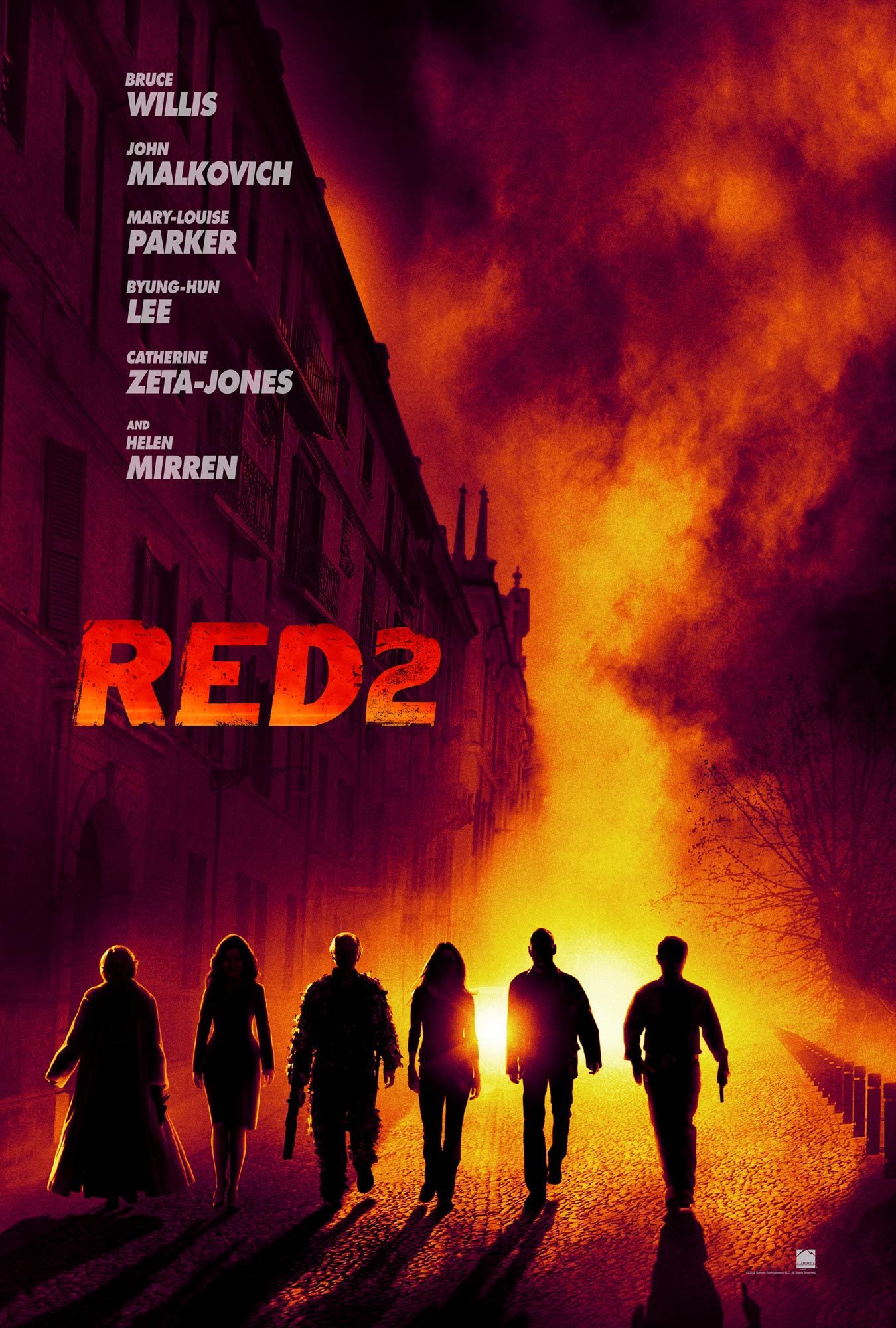 The new poster for R.E.D. 2 has made it way online reminding us that these operatives are still operating, despite their age, and and extremely dangerous. I really enjoyed the first film a lot and I’m still confused on some things. One thing I’m confused about is the potential return of Morgan Freeman. I could swear in earlier promotion for the movie that they announced that he was returning for this film but his name doesn’t appear anywhere on the poster. Interesting. One person that we know is returning, much to my dismay, is Mary-Louise Parker. Hopefully she doesn’t annoy me nearly as much in this film. If you happen to read this Ms. Parker then I ask that you please take my criticism as flattery as I find myself addicted to your show but have trouble with your seeming inability, or my inability, to completely divorce you from your character. The poster itself is not all that different from the silhoutte poster from the first movie, which isn’t a bad thing, and is pretty ominous. It’s a nice teaser poster and is getting me excited for the meat and potatoes of this promo campaign.