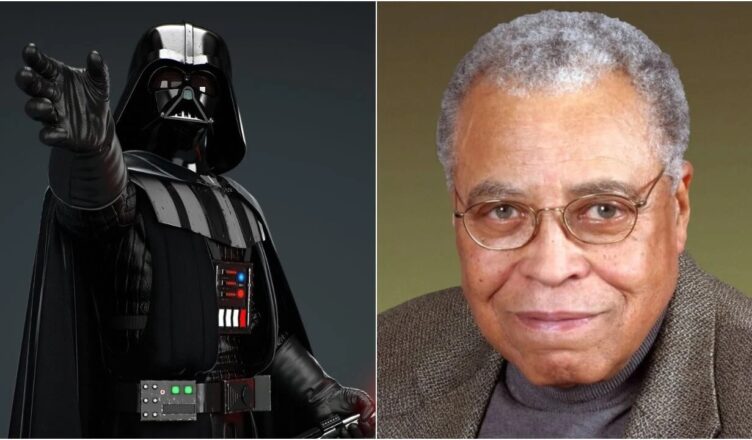 James Earl Jones is one of the most celebrated actors of our time. He’s famous for providing brilliant on-screen performances and also has a healthy career in voice acting. Jones famously provided the voice for the Galaxy’s number 1 bad guy in Star Wars: A New Hope upon release. Criminally he was not credited for his role until later.

Although there’s no formal announcement from Disney CNN is reporting that he has returned:

Jones, 91, can be heard in the third episode of “Obi-Wan Kenobi.” His role in the series had not been previously announced.
Jones wasn’t initially credited when “Star Wars” was released in 1977, though his name has been subsequently added. He also did the voice for the stand-alone movie “Rogue One” and in the animated “Star Wars Rebels.”
Ewan McGregor plays the younger Obi-Wan. Other cast members in the Disney+ series include Moses Ingram, Joel Edgerton, Bonnie Piesse, Kumail Nanjiani, Indira Varma, Rupert Friend, O’Shea Jackson Jr., Sung Kang, Simone Kessell and Benny Safdie.
The latest story begins 10 years after “Star Wars: Revenge of the Sith.”
“Obi-Wan Kenobi” is directed by Deborah Chow.

I welcome the return of James Earl Jones as the voice of Darth Vader. Lucasfilm made a big deal about the return of Hayden Christensen with many wondering about the voice of Vader. Thankfully Lucasfilm made the right decision to bring back the iconic actor in the role.
Obi-Wan Kenobi is rumored to be getting a second season. Let’s see how things go from here.
Comment with Facebook