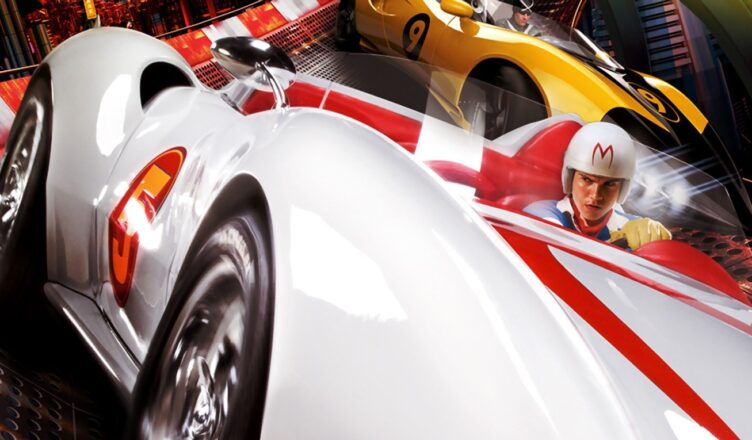 Speed Racer is a cartoon (Mach Go Go Go) and franchise that has been around since 1967. The 57-episode anime aired in Japan between on Fuji TV from April 1967 to March 1968. In the US, the show aired in syndication at approximately the same time. The anime’s adaptation to film for audiences was handled by the Wachowoski’s in the 2008 film Speed Racer.

We’re learning that the franchise is finding new life in a new Speed Racer TV show coming from Apple TV and director J.J. Abrams. The news comes from Anime News Network and reads as follows:

According to the sources, Hiram Martinez (Snowpiercer, Get Shorty) is serving as showrunner and co-writing the series with Ron Fitzgerald (Westworld). Abrams is serving as executive producer at his company Bad Robot. The websites state that the live-action series is part of Abrams and Bad Robot’s deal with Warner Bros. TV, and that it has been in the works for years.

This is particularly interesting considering some other headlines about J.J. Abrams and Warner Bros. I like the idea of Speed Racer getting a new TV show and I’m curious to see what they produce. It’s been almost 60 years since the debut of the original Speed Race Anime. A live action Speed Race show sounds very interesting if they’re able to make it appealing to today’s audience.

Hopefully, this does better than the time that Peter Jackson and Steven Spielberg decided to revive Tin Tin.