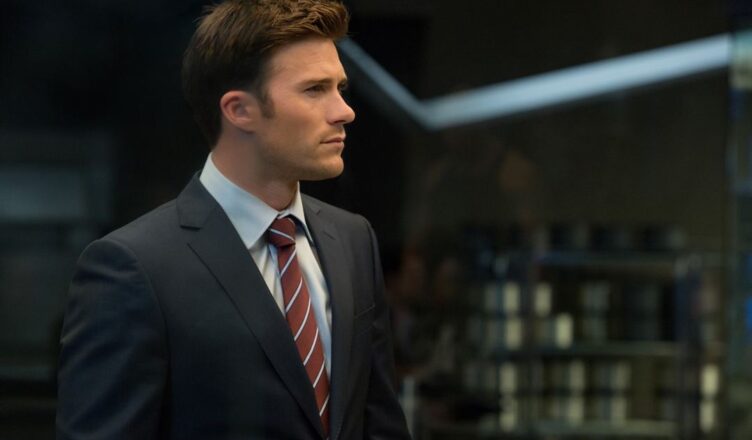 Fast X is continuing to add to its massive cast and we’re learning that actor Scott Eastwood is returning to the franchise! Scott plays the character Little Nobody and first made his debut in The Fate of The Furious film. Cinemablend is reporting about the Scott Eastwood casting news as follows:

Many of your favorites will be back for the penultimate entry, Fast & Furious 10, a.k.a. Fast X, including someone who skipped out on last year’s F9. Folks, Scott Eastwood’s Little Nobody is back in play for this upcoming movie.

Having been introduced in 2017’s The Fate of the Furious as a government agent who was working closely with Kurt Russell’s Mr. Nobody, Little Nobody aided the Fast & Furious protagonists in their conflict against Charlize Theron’s Cipher.

Fast X is an upcoming American action film directed by Louis Leterrier and written by Justin Lin and Dan Mazeau. It is the sequel to F9, serving as the tenth main installment, and the eleventh feature-film in the Fast & Furious franchise.