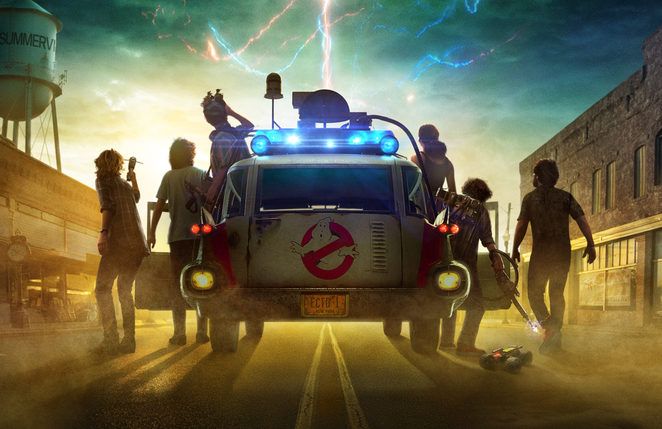 Sony is announcing the official sequel to Ghostbusters Afterlife. The news comes from Cinemacon 2022 where we’re getting a bunch of news updates. The news comes after the success of the last movie and will be a direct sequel. IGN shares the following:

While not many details were given, Sony officially announced the next Venom and Ghostbusters films at CinemaCon 2022.

No release dates were given, but they were confirmed in a sizzle reel from Sony that also shared a few seconds of footage from Kraven the Hunter.

I’m glad that the movie franchise is continuing. The original Ghostbusters is the first movie I owned as a kid. Bill Murray and the Ghostbusters franchise hold a special place in my heart thanks to nostalgia. I love the idea of more movies and the idea of an actual Ghost-busting team.

Fingers crossed we’ll get more details on this film franchise in the near future. That’s all I have for this one.