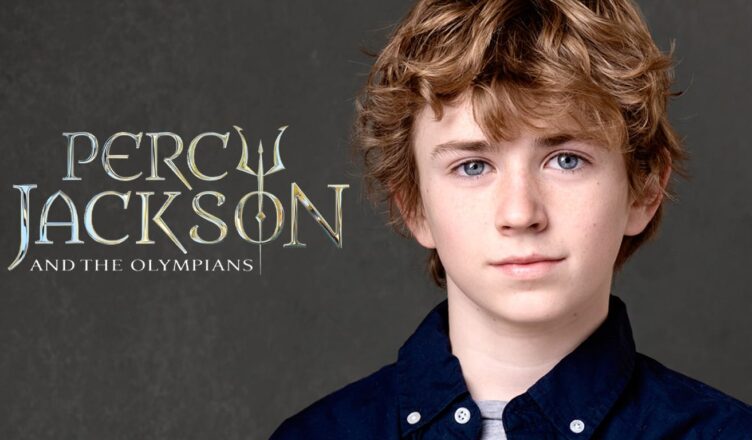 Disney+ is high on every actors list as a place to get a job. For the most part if you’re cast in a Disney show you get a healthy amount of opportunity for future work. We’re learning today that The Adam Project actor Walker Scobell is cast as Percy Jackson. Walker Scobell appears alongside Ryan Reynolds for Netflix‘s The Adam Project and Screenrant shares the following:

Disney+ has announced Walker Scobell has been cast as the lead for the Percy Jackson series. He’s just coming off a breakout role in the Netflix film The Adam Project opposite Ryan Reynolds and Mark Ruffalo and will next be seen in the movie Secret Headquarters, which stars Owen Wilson and Michael Peña.

I understand why Disney cast Scobell in this role. He’s got the look that works and is around the right age and is seemingly pals with Ryan Reynolds. I am not a fan of his performance in The Adam Project but I get it. I’m curious what this will look like.

The official synopsis for the show reads as follows:

Percy Jackson is a smart and compassionate kid with a sharp sense of humor. He’s always seen himself as an outsider, in no small part because of how the world sees his ADHD and dyslexia. He’s impulsive and rambunctious and is quick to anger when things seem unfair to him. But beneath his cynicism is an affectionate son and loyal friend who just wants to do right by those he cares about. If only he could find a place where he fits in.