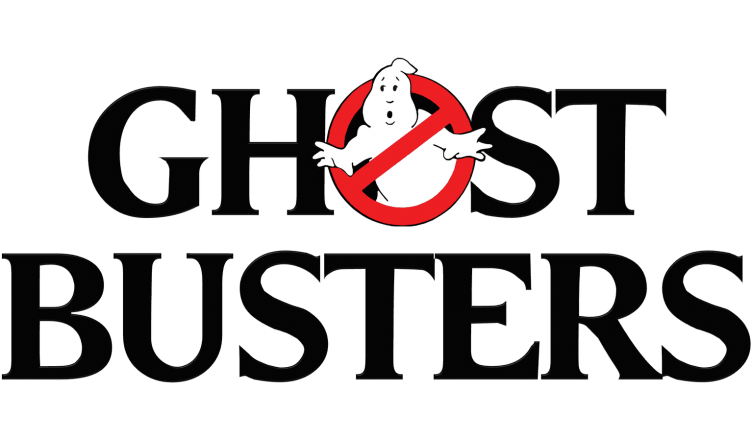 Set in the universe of the first two Ivan Reitman films from the 1980s, “Ghostbusters: Afterlife” tells the story of Callie, a single mom struggling to survive in Chicago with her two kids, 12-year-old Phoebe and 15-year-old Trevor. When Callie receives news of her long-estranged father’s passing – a father she never even knew – she and the kids pack up the Subaru and move to the small midwestern town of Summerville.

As the family settles into their “inheritance,” a rotting, worthless dirt farm, they soon discover that they have mysterious ties to a team of paranormal investigators called the Ghostbusters, the specter-catching team who saved New York City from supernatural destruction 35 years ago.

The screenplay is by Jason Reitman and Gil Kenan (“Monster House,” “Poltergeist”) and produced by Ivan Reitman (“Ghostbusters,” “Up in the Air”).

Ghostbusters: Afterlife opens only in theaters in the US on November 11, in the UK on November 12, and in Australia on December 2.

When a single mother and her two children move to a new town, they soon discover that they have a connection to the original Ghostbusters and their grandfather’s secret legacy.

He came out here for a reason. Watch the new trailer for #Ghostbusters: Afterlife in our reaction video here.