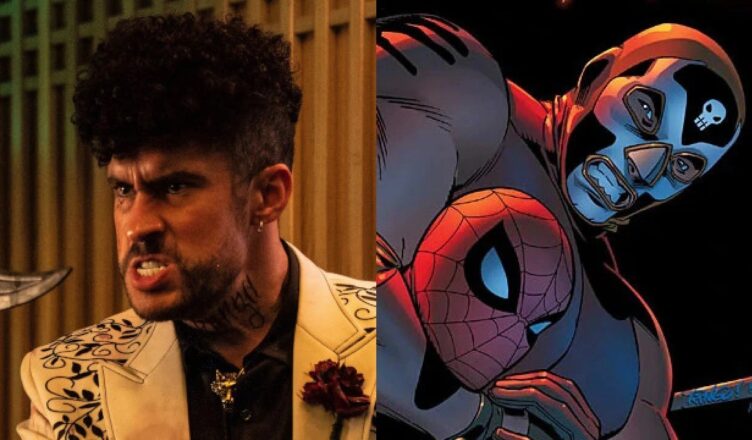 Sony is announcing another Spider-Man spinoff movie. Following the releases of Venom: Let there be Carnage and Morbius, we’re learning about this new movie announcement for El Muerto. El Muerto is a character with a total of (2) comic book appearances. The news reads as follows:

Created by Peter David and Roger Cruz, El Muerto first debuted in 2006’s Friendly Neighborhood Spider-Man #6. Also known as Juan-Carlos Sanchez, El Muerto is a super-powered wrestler who fought Spider-Man in a charity wrestling match, where he nearly unmasked Spider-Man before being stung with a paralyzing poison. The two later teamed up to take down El Muerto’s nemesis, Dorado. The character currently has only two comic appearances to his name.

“Sometimes we get lucky with perfect casting,” Sony Motion Picture Group president Sanford Panitch said during the appearance. “We think audiences are going to be excited by where these marvel characters are headed.”

Bad Bunny’s filmography includes F9 and Narcos: Mexico, as well as the upcoming Sony film Bullet Train. He has participated in multiple high-profile wrestling matches since 2021, winning his debut WWE match at WrestleMania 37.

I don’t know what to say other than “I don’t understand”. We’re trying to figure out the criteria for a film adaptation from Sony but this one is just as confusing as the Aunt May movie.

I am assuming that Sony intends to craft an entirely original, and outstanding, plot and story. They can’t possibly assume that there’s a fan base for this character… can they?