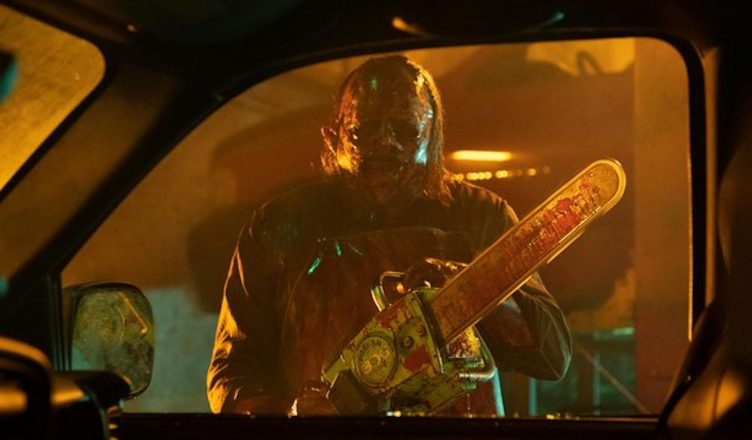 Netflix is not usually the first stop for me (or any real horror fan) to watch a quality horror movie, but when a movie is released from an iconic horror franchise you have to watch wherever it’s playing. The original Texas Chainsaw Massacre is one of the most disturbing, brutal horror movies ever made. Throughout the franchise history, which spans over four decades, many sequels/remakes/reboots have been made. Some good, some bad. Texas Chainsaw Massacre (2022) leans towards the “some bad”. 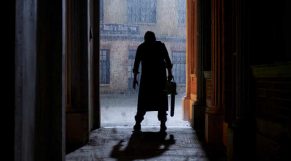 I was impressed with all the blood and gore in this movie. Effects looked realistic and the violence was brutal. It was great! Oh, and that bus scene…a must see! Cinematography was impressive. I thought the overall acting was mediocre but Mark Burnham played a decent Leatherface. I mean, it’s not like it takes much to play the character since he has no lines but he very convincingly exuded terror from his first appearance on screen and was very menacing. Olwen Fouéré played Sally Hardesty who was famously played by the late Marilyn Burns in the original 1974 movie. She was decent and had some badass moments. Being that this was supposed to be a direct sequel to the original movie I was expecting more scenes with her. I found myself wondering how cool it would have been if Marilyn Burns was still alive to reprise this iconic role. Could it have saved this movie? Alas, we will never know. 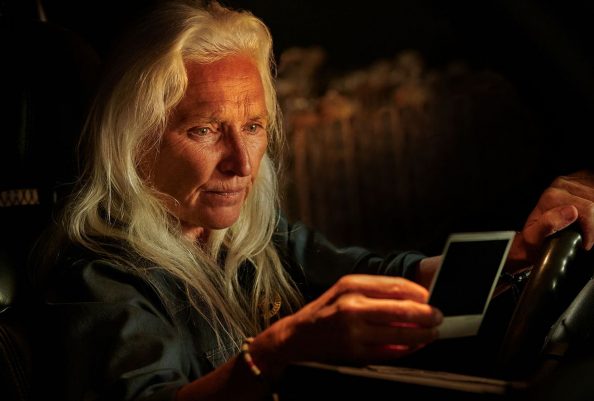 The plot was shit. How many times do we have to see a modern horror movie that has influencers trying to breathe new life into something or someplace. They always find out the hard way that some things are better left as is. They were the real “evil” in the movie. Although there were a few “Oh shit!” moments,  I found the majority of the movie predictable and boring.

I really wanted to love this movie. I mean, it was a fun watch and bloody as hell but I was expecting more and overall it fell flat for me. It’s worth a viewing if you’re a horror fan but don’t expect much.