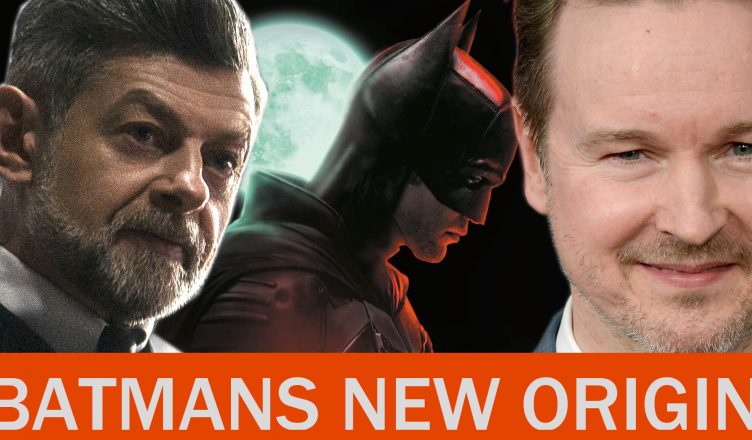 The Batman is set to release in theaters in March but ahead of the movie we’re getting a brand new origin for Matt Reeve’s version of the character in a prequel movie novel. CBR is reporting that the book explains Bruce’s training leading up to him becoming a vigilante in Gotham.

Before the Batman: An Original Movie Novel, Bruce goes from country to country in his teens after his parents’ death. He studies various sciences to become a better detective and engineer, but only because he wants to distract himself — not for justice. Bruce also learns the fighting styles of all these countries, integrating everything from aikido to judo to muy thai, as he’s fascinated with MMA. He loves adrenaline rushes, so he puts his body to the test. In that sense, he is a roamer like Nolan’s Batman but for a more selfish reason.

This kinda lines up with the screaming and adrenaline junkie vibes I’ve gotten from the trailers and TV spots so far. The site goes in a bit further when explaining the differences with the new interpretation of Alfred that will be played Black Panther star and Venom Let There be Carnage director Andy Serkis.

hews more toward DC’s Earth One comics from Geoff Johns and Gary Frank. There, Alfred was a former British military officer who trained Bruce to become an enforcer of the night. It wasn’t just about building tools, but about tough love to get Bruce to be an apex predator. This Alfred follows a similar path, teaching Bruce his own fighting styles and melding everything together to create a new alpha style called “Brucejitsu” — something the Wayne heir admittedly finds cheesy.

Not THIS IS different. I never imagined an Alfred that spars with Bruce while training and this absolutely skews the dynamics of their relationship. It sounds like Bruce is seeking some sort of approval from Alfred and when he doesn’t think he’ll receive the approval then he just sneaks out behind Alfred’s back too as to avoid not getting it. Yeah, this is certainly different as all other interpretations of Bruce had no problem disappointing Alfred in this way.

What do you guys think of Bruce’s new backstory? Are you feeling the new Batman that screams?

Let me know what you think in the comments, that’s all I have for this one. I’ll check you guys later. PEACE.