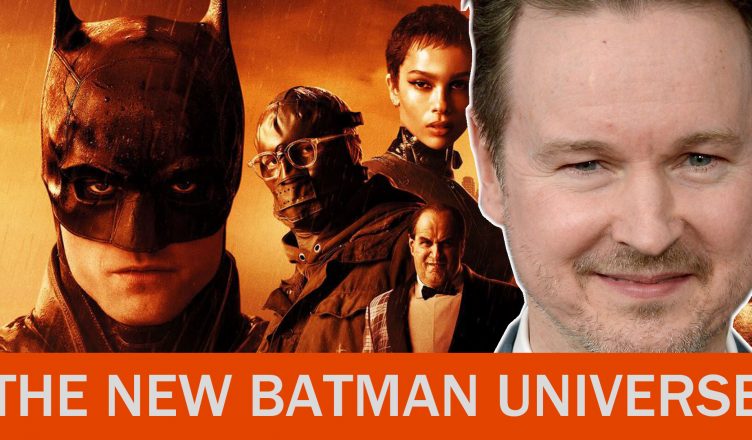 The Batman is releasing soon and we’re seeing a lot more information about the film. That’s not surprising since The Batman is one of WB’s biggest film releases for the year. Matt Reeves is talking in interviews and discusses how his version of Batman will have it’s own separate universe with spin-offs fleshing out the world in which the story takes place.

It’s been revealed that there will be a show on HBO Max that will be a drama about the Gotham City Police Dept. This project may sound like something that we’ve seen before but this interpretation will be different. The new Gotham show will take place in the same continuity as Robert Pattinson’s Batman.

Matt Reeves explains his ideas behind the spinoff shows in the interview and shares:

“What I really wanted this movie to do is create a Batverse, You don’t do a story and go, ‘This is Chapter 1’ because you might not get to do Chapter 2. So, the story had to stand on its own. But the thing about it is that the Bat world is so rich with character that as you’re starting to come to an end, you can already start thinking about the next thing. Because the idea, of course, is that Gotham’s story never ends.”

Reeves also revealed that a show about the Penguin is also in production:

“I said [to HBO Max], ‘To be honest with you, the thing that was going to be the seeds of what I thought the next story could be in terms of the Penguin is that I saw there being this kind of ‘American dream in Gotham’ sort of story, almost like Scarface; the rise of this character who we all know will achieve mythic status.’ He is underestimated and he’s like a time bomb… They were like, ‘Oh my God, we’re in!’ And that was really exciting because, by that point, Colin had already given life to this character.”

So we’re getting a Colin Farrell penguin story about his rise to power in Gotham! I knew we would get spin-off shows for the movie similar to James Gunn and his Suicide Squad spin-off shows but this is a surprise. HBO MAX is already home to several DC shows and the more the better honestly.

What do you guys think of the news from Matt Reeves? Are you excited for the spin-off show about the Penguin or are you waiting for the movie to come out first?